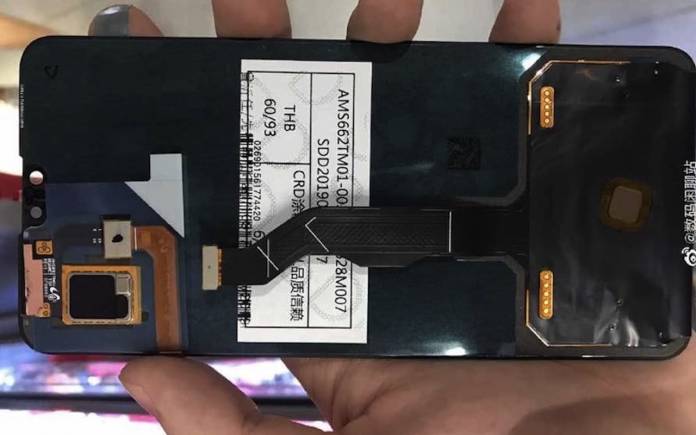 The Huawei Mate 30 may be announced anytime soon as several believable information about the series has been going around since earlier in January. The phone is said to have a penta-camera setup and may also run on the company’s new mobile OS on future premium phones. The Mate 30 Pro is said to have a better camera than the Note 10. There is a possibility of a circular rear camera setup and 25W fast wireless-charging possible. The phone may also be powered by a Kirin 990 chipset.

An accessories maker showed some photos of the Huawei Mate 30. It’s not the actual phone design but the images show the screen fingerprint sensor, narrow chin, and some facial sensor in front. It’s not clear yet but we can expect a face recognition program.

The Huawei Mate 30 will arrive with the Huawei Mate 30 Pro. We know they will have better cameras, Super Charge 2.0 tech (up to 25W on wireless), triple or quad cameras (40MP + 40MP + 8MP sensors included), no headphone jack, and maybe a Time of Flight (ToF) sensor.

The penta-camera setup we noted previously may not happen. We’re probably looking at three or four cameras. The selfie shooter will remain solo and could also be 32 megapixels.

The Huawei Mate 30 will directly compete with the Samsung Galaxy Note 10 and Note 10+. Some of the Huawei P30 specs may be retained but we’re also expecting an enhanced version from the following: 6.1-inch OLED screen, 1080 x 2340 pixel resolution, 6GB or 8GB RAM, HiSilicon Kirin 980 (will be Kirin 990), and maybe bigger than the 3650mAh battery. An on-screen fingerprint sensor is also on the horizon. The device runs on Android 9.0 topped by EMUI 9.1.