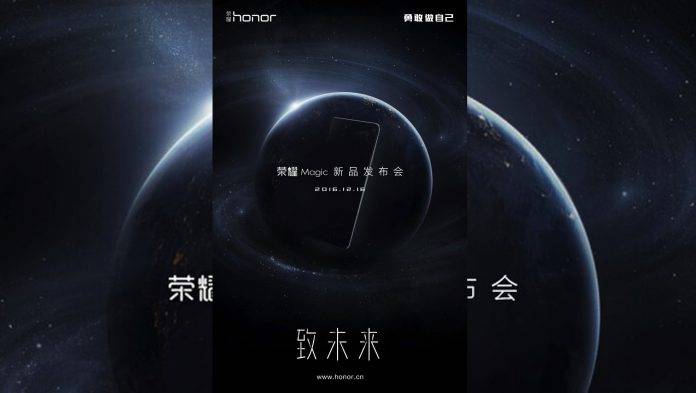 Huawei is scheduled to unveil some “Magic” next week through it’s sub-brand Honor. The company has recently sent out press invites to a special event happening on December 16. Known this early as Honor Magic, the smartphone is expected to be another super sleek device that could very well rival the latest (almost) bezel-less models. Most of these slim and thin phones are from Chinese OEMs so we’re not surprised that Huawei is also pushing in that direction since it’s the No. 1 phone brand in China.

The Honor Magic appears to be a a concept smartphone but we’re assuming that it will impress the mobile industry once it’s announced and ready. We’re also guessing it will directly rival Xiaomi’s Mi Mix because of the display size and bezel. Phone is also said to have a curved AMOLED screen but what’s most intriguing is the idea that it will not have any speaker or camera. That’s odd but the phone could also be modular.

Another rumor has it that phone will feature a super fast charging tech. Phone’s battery could reach 50% within five minutes. That’s fast so maybe that’s what makes the phone “magical”— that feature or the display screen, or the ability to support special modules. 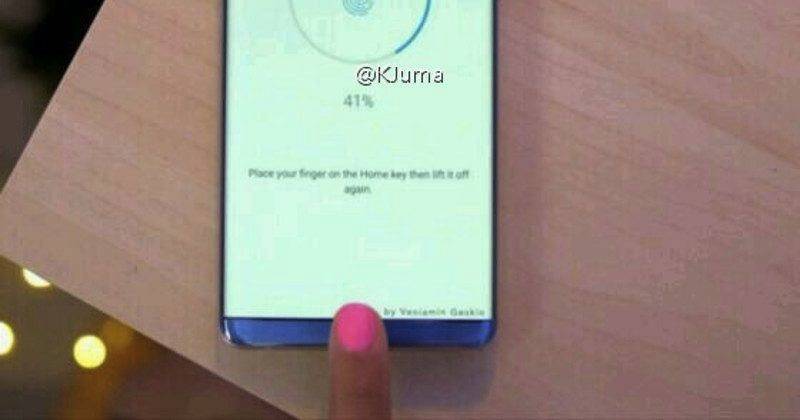 Honor Magic is making us set high expectations. We don’t doubt about Huawei’s capabilities because it’s the top phone maker now in China. The brand has edged out Xiaomi in the past year and the two continue to go head-to-head in the smartphone game.