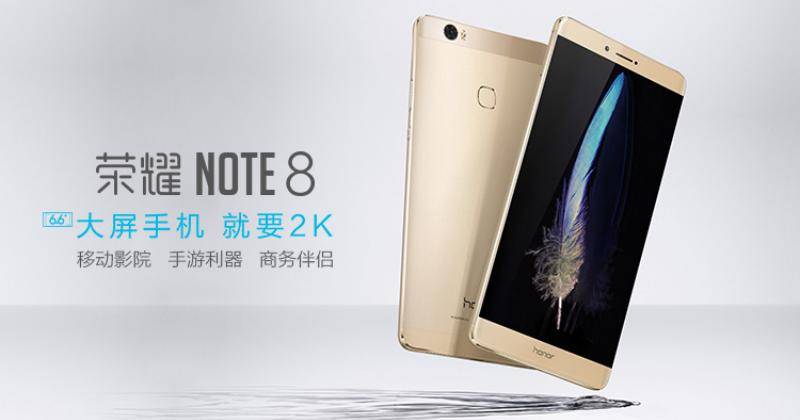 Samsung may have begun the trend of Note phablets, but Chinese OEMs like Xiaomi and Huawei have different ideas about what that name means. Although it’s honor sub-brand just recently announced the honor 8, which is expected to get a US launch this month, it’s not putting on the brakes just yet. It has just unveiled the honor Note 8 which, with its 6.6-inch screen, is big enough to be a large notepad. Too bad it doesn’t have a stylus.

Samsung started the Galaxy Note line to distinguish a new class of smartphones that, while larger than its Galaxy S flagship, also came with a stylus. Some manufacturers, however, seem to have latched on only to the “large” part of the question. Xiaomi’s Redmi Note and honor’s NOTE are simply extra large phablets. The honor NOTE 8, however, definitely takes the cake in this area and even made fun of Xiaomi’s Mi Max, which only came at 6.44 inches.

That said, honor isn’t content to simply flaunt size. It does boast that that 6.6-inch screen not only boasts of 2K resolutions but also AMOLED display tech. AMOLED, which is used by the likes of Samsung, is commonly regarded as more energy efficient than LCD screens and displays blacker blacks. Thus, the honor Note 8 is marketed as the perfect companion for viewing multimedia, reading books, and even multi-tasking thanks to split screen functionality. 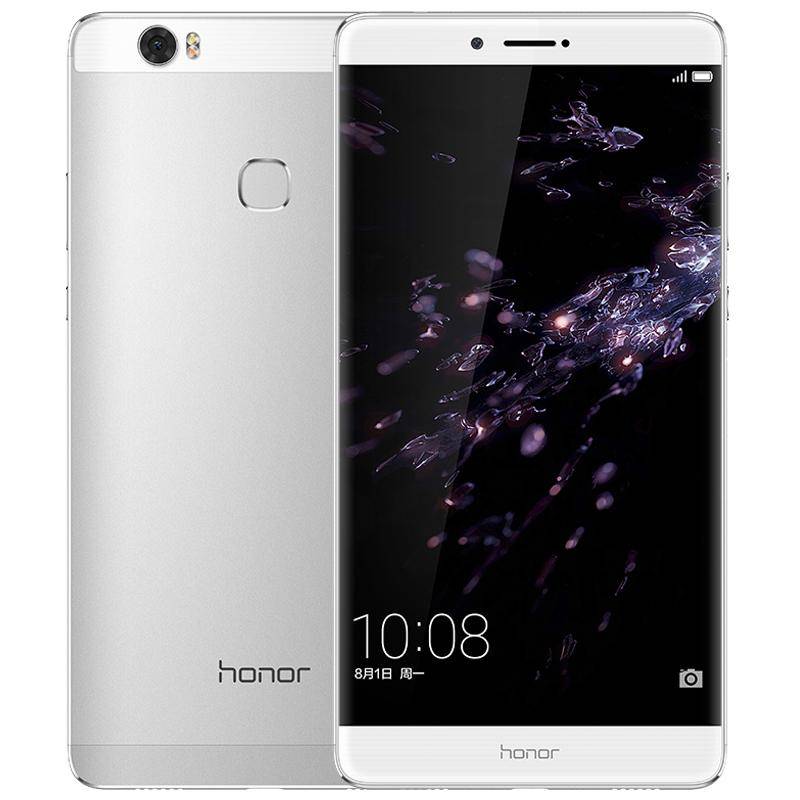 The screen is complemented by high end specs, at least as far as Chinese branded smartphone are concerned. It runs on a Kirin 955, Huawei’s top grade mobile chip. Surprisingly, honor didn’t go with a 6 GB RAM, settling for only the common 4 GB. Storage comes in 32, 64, and 128 GB options. The rear camera measures 13 megapixels, solo and not the honor 8’s dual setup, with an f/2.0 operature and OIS. The front, on the other hand, goes with 8 megapixels.

As the honor sub-brand usually tries to target the budget market, it shouldn’t be a surprise that the price tag starts quite low. That said, it’s still moderately higher than other models, though the specs try to make up for it. The 4 GB RAM and 32 GB storage starting configuration goes for 2,299 RMB ($346), while double the storage as 64 GB raises the price slightly to 2,499 RMB ($376). And at the highest rung you have 128 GB of storage, still 4 GB of RAM, at 2,799 RMB ($422). Pre-orders start today with a launch scheduled next week. Given honor’s August 16th even in San Francisco and the “8” logo, there might be an off chance the honor Note 8 could also make an appearance there.