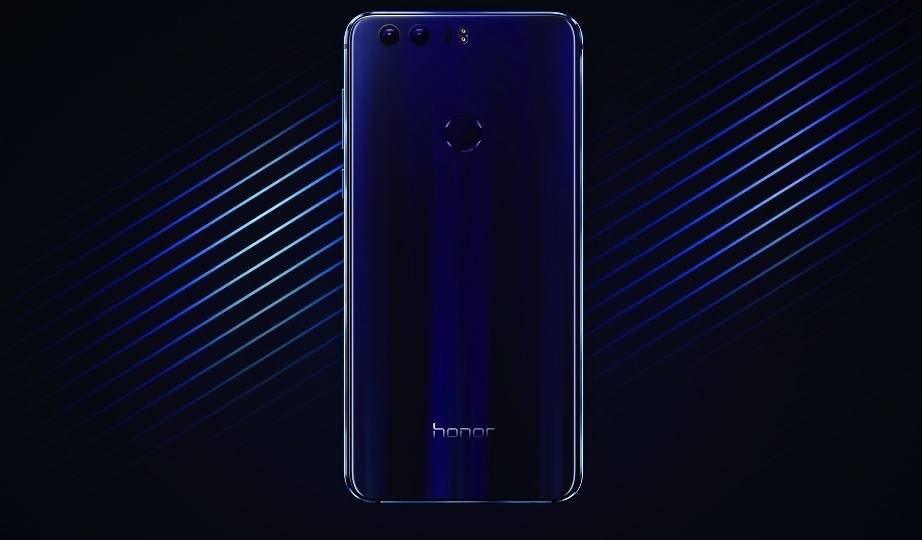 A couple of weeks after the TENAA certification, Huawei has officially unveiled the new Honor 8. It’s different from the Honor V8 but it basically looks the same. It’s not a premium flagship phone but some of the specs are similar to the Huawei P9. The new Honor 8 comes equipped with a 5.2-inch screen with 1080p display, Dual 12MP camera system with f/2.2 aperture, 8MP selfie cam f/2.4, and a Kirin 950 processor.

Not all variants will be ready in all colors. We’re also not sure when it will be available internationally apart from China but Huawei is all set in offering the handset in Europe via the online store.