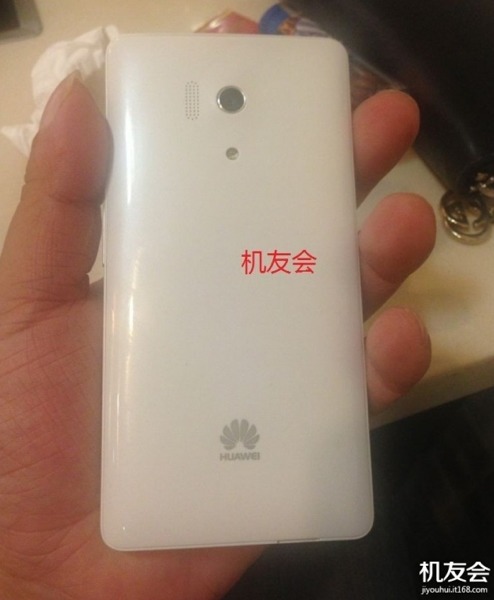 If you like what you saw from Huawei‘s recently announced Ascend P6 smartphone, but are on a budget, the newly leaked Honor 3 could be what you had in mind. Some new photos have revealed the 3rd round in this devices history along with all the specs, and it is aiming to be a pretty well-rounded mid-range phone from the manufacturer.

The Ascend P6 and Honor 2 mashed together would give you the Honor 3, and we can obviously see the design similarities from both devices. However, with the Honor 3 you’ll get something not quite as thin, a bigger battery, and it won’t break the bank either.

Found on a Chinese Blog by the popular site MyDrivers, we’re now getting a few different angles of the upcoming smartphone from Huawei. At this point all we’re waiting for is a release date, since the specs are also revealed in these leaked photos. 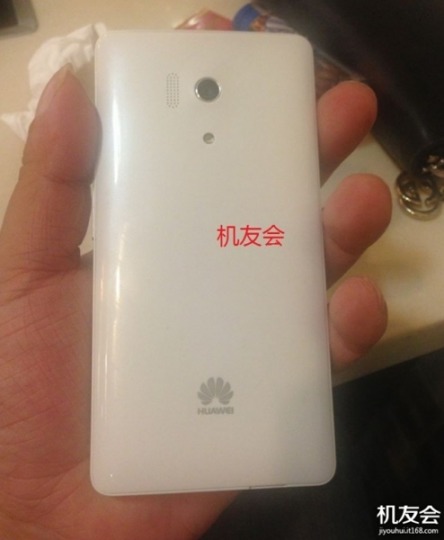 The Huawei Honor 3 will be working with a 4.7-inch 1280 x 720p HD display, and Huawei’s own 1.5 GHz quad-core K3V2 processor along with 2GB of RAM. You’ll be enjoying 8GB of internal storage, and what we’re hearing is an 8 or 13 megapixel camera on the rear. The Ascend P6 is stylish and aluminum, but here we’re working with all plastic, just like previous Honor models.

We also have Android 4.2.2 Jelly Bean with UI tweaks from their Emotion UI, and surely we’ll be learning more details about this phone shortly. Hopefully it will come at a decent price too.