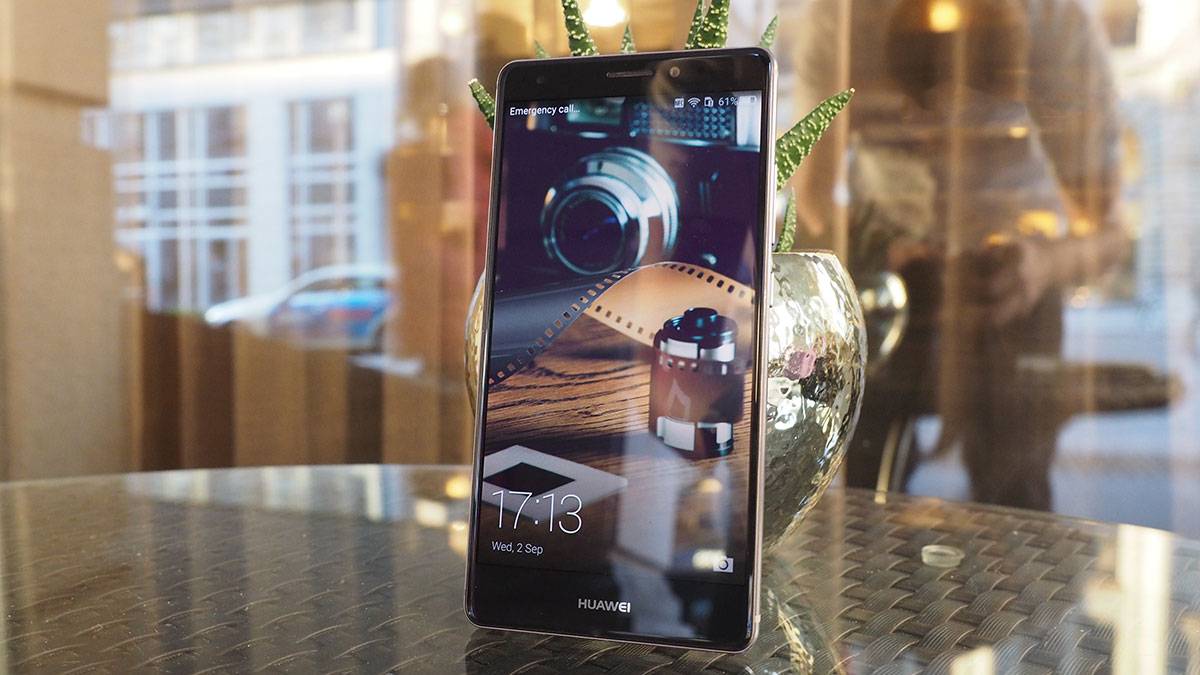 Huawei may be the newly “crowned” king of the Chinese smartphone market, but they do know that if they want to retain that title (with former number 1 Xiaomi nipping at their heels) and if they want to expand their market, their software needs to improve. The hardware design has been getting raves lately, specifically for the Nexus 6P, but when it comes to what’s inside and user interface, it leaves a lot to be desired. Their latest hire may signify a move towards stepping up their software game, as a former Apple director joins their ranks.

Abigail Brody was a former creative director from Apple a few years back and now, she’s joining the Chinese OEM as the chief user experience designer. This means she’ll be responsible for the creation and/or improvement of the user interface for a lot, if not most, of the devices to be produced by Huawei. And as another sign that Huawei is serious about settling up their software game, they are even opening a US design studio.

Brody was part of the team and was actually one of the key designers of the original iPhone and also played a big role for the design of OS X and the earlier apps from Apple like Final Cut and Aperture. She left the company in 2011 and then spent two years with PayPal doing software design work as well.

Now, let’s see if she will be able to replicate her success with Apple this time on the Android platform. Huawei has for now come out on top this third quarter in the “cutthroat” Chinese smartphone market. But to be able to conquer other markets, specifically the US and Europe, they would need to have better software and user experience to be able to compete with the likes of Apple, Samsung, etc. Let’s see if Brody and her team can work magic here.