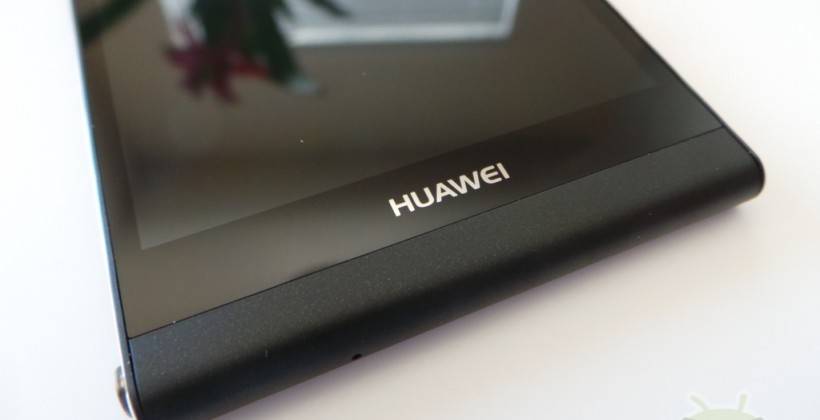 Huawei quietly released the Ascend P6S a few weeks earlier, however it looks like the true follow up to the Ascend P6 is still in the works. The handset is dubbed the Huawei Ascend P7 and it is currently sporting a codename of Sophia. A fairly complete set of specs have already leaked, however some new information coming from the Chinese language CNMO.com suggests the P7 will be running Android 4.4.2 at launch.

Assuming the details prove accurate, and nothing changes from now until launch, that would have the Ascend P7 arriving as the first from Huawei to come pre-installed with Kit Kat. Of course, we should point out that will be Android 4.4.2 along with the Emotion user interface. Specifically here, the details point towards v2.3 of the Emotion UI.

Looking back to some of the earlier rumors and there was talk of the display, processor and more. The Ascend P7 is expected to launch with a 5-inch 1080p display at 1920 x 1080 and powered by a quad-core 1.6GHz HiSilicon 910 processor. Coincidentally, that is the same processor we saw listed with the leaked MediaPad X1 tablet.

Remaining, and still unconfirmed specs for the Huawei Ascend P7 include 2GB of RAM, 16GB of internal storage and a 2460 mAh battery. The camera setup is expected to include an 8 megapixel on the front and a 13 megapixel with LED flash on the back. While the specs seem to be lining up nicely here, there hasn’t been anything in terms of a timeline. That said, given the time of year, we will be looking towards Mobile World Congress which takes place toward the end of February.