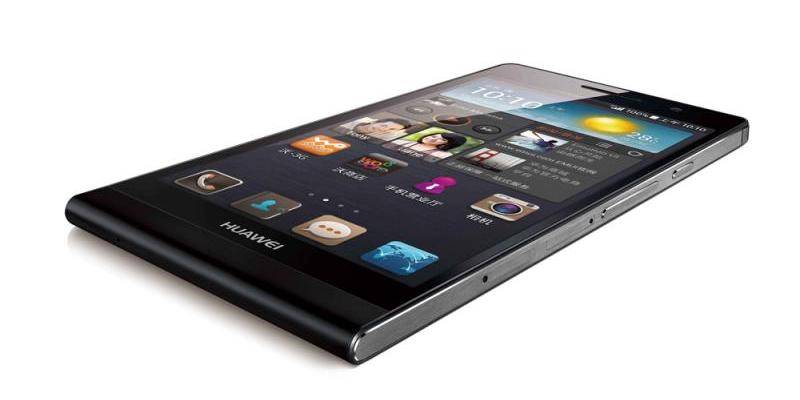 This is one case where expectation and reality do not meet eye to eye. Huawei has, without fuss or fanfare, made the Ascend P6S available on its online store, and it is not the interesting smartphone that some have been hoping for.

The truth of the matter is that the Huawei Ascend P6S is pretty much the Ascend P6 with just some very few changes. Perhaps the most significant change is that of the processor. While the Huawei P6 has a 1.5 GHz quad-core chip, the Ascend P6S has 1.6 GHz quad-core processor. That is in stark contrast to the octa-core CPU that rumors have put inside the smartphone. The actual manufacturer and model is still unknown but it could very well be the HiSilicon Kirin910 leaked a while back, considering the device matches the quad-core Mali 450 GPU as well.

In all other aspects, the Ascend P6S is similar to its predecessor. There is the same 4.7-inch 720p display, 2 GB of RAM, 16 GB of internal storage, 8 megapixel rear camera, and 5 megapixel front-facing camera. It is even similar down to the same Android 4.2 version that runs out of the box. In other words, depending on how the new CPU and GPU performs, the Ascend P6S is practically a very small upgrade. It does have dual SIM support, so that might be something worth considering for those interested in buying this device. You can read up on our Ascend P6 review here and the results might still be the same.

The Ascend P6S is, however, seemingly only available, in black and white color options, from Vmall, Huawei’s online store. The smartphone is priced at 2,688 CNY, around $444, but is 300 CNY or $50 off until January 21.