Huawei‘s next big smartphone is closer to getting revealed, but we have yet to see a more reliable photo for the upcoming phablet. This latest batch of leaked images consisting of a 3D render and a trio of photos just serve to add questions regarding the Ascend P7.

The rendered image suggests that Huawei will be making several color choices available, including subdued hues of pink, gold, white, and black. But what is notable in this photo is the back cover. While it does coincide with the logo and camera placement seen in a previous leaked photo, the vertical hole at the bottom seems to be placed on the opposite side compared to that older leak. Furthermere, the render also suggests the presence of dual LED flash, a detail that has so far never been mentioned. 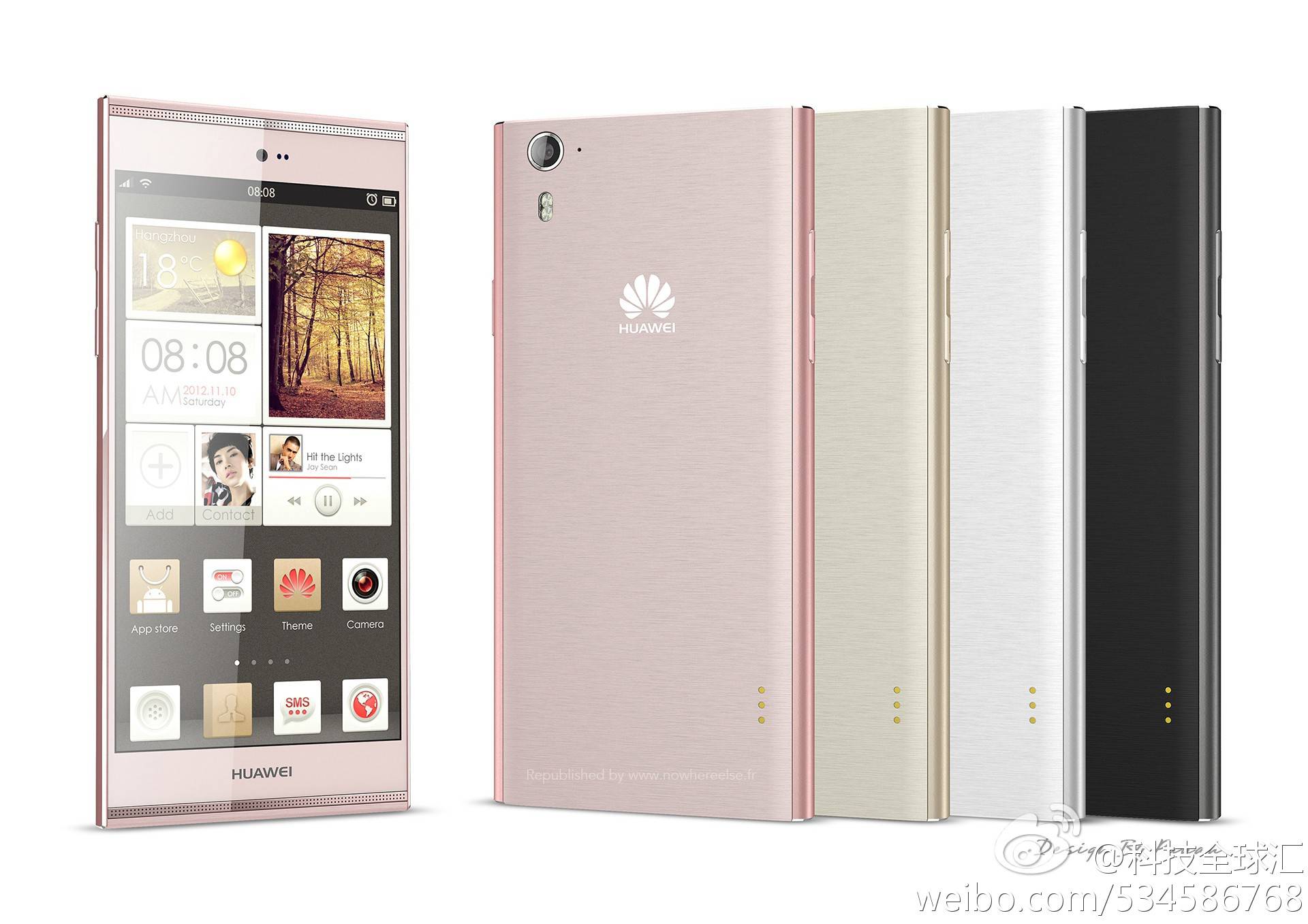 The three leaked photos do not serve to clarify things either, as they practically show a covered smartphone. It does point out the general shape of the device, as well as what looks like a flip cover case. Whether this is actually an accessory or simply a device used to shroud the Ascend P7 in mystery is something that remains to be seen.

Huawei’s next smartphone is expected to have a 5 or 5.5-inch display supporting a 1920×1080 pixel resolution. Based on earlier leaks, it will be running on Huawei’s own processor, a 1.6 GHz quad-core HiSilicon chip, paired with 2 GB of RAM. Those are pretty much all that is known about the Ascend P7, at least until the Chinese manufacturer completely unveils it at MWC 2014 next week.