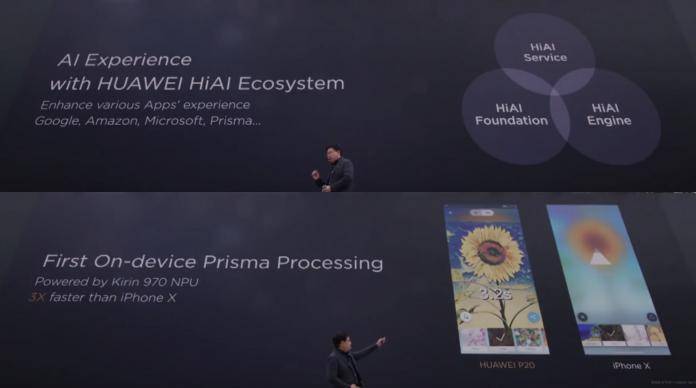 The Prisma brand is known for camera effects. Its Prisma app is very popular and when it appeared on Android beta, it quickly closed due to a huge influx of users. Four years ago, it arrived officially. More filters were added with an update. Prisma then released filters for video and we know that millions of consumers are enjoying the app. The brand offers more than just being a photo and video editing app. The company just teamed up with Huawei to work in AI capabilities.

A Prisma-Huawei team-up is expected to deliver more mobile-based AI features and effects. This effort is specific for Huawei smartphones. This isn’t surprising because we know the Chinese phone maker is serious about advancing mobile photography. The release of the Huawei P20 and P20 Pro phones is one major proof, especially because the triple cameras change the game.

The Huawei P20 series phones rolled out with AI features courtesy of the HiAI engine. The flagships already topped DxOMark’s mobile photography standards, quickly beating the Samsung Galaxy S9. With Prisma, camera quality can be better because of the AI algorithms even without internet connection.

To start, Prisma came up with filters developed especially for Huawei phones. This means they can load faster on the phones since there is hardware integration with the Kirin 970 chipset. The latter can process neural networks, as well as, basic camera features such as scene recognition, bokeh effect, face recognition, and hands tracking for photos and video.