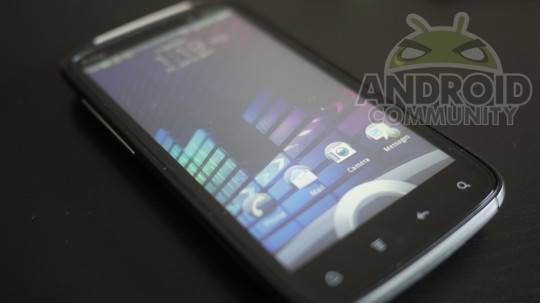 The uproar from mobile users of HTC Android devices when the company turned away from the unlocked bootloader policy that other companies were implementing was swiftly and furious. The furor resulted in HTC changing its policies and promising to unlock all future devices so the user can load things they want onto the smartphone. The HTC Sensation smartphones were too close to launch to get the unlocked bootloaders from the factory.

HTC said, “We are currently developing new bootloader unlocked software for your phone. HTC is still committed to allowing our customers to unlock the bootloaders if they wish, however we are still implementing the policy and many updates were already finalized prior to our change in policy. We apologize for the inconvenience, but be assured that we are working on a solution for our customers and our commitment has not changed. Please stay tuned to our official channels for ongoing updates on how we will be implementing this policy.”