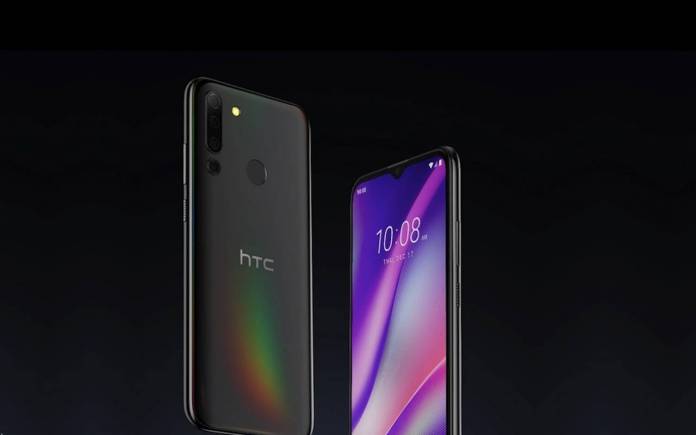 Earlier this year, the HTC Wildfire E3 phone was announced in Russia with a quad camera system. It doesn’t have any follow-up yet but we were anticipating for the HTC A100 Android 11 tablet as leaked before. A new smartphone is expected to be released soon as a mobile device was sighted on the Google Play Console. The new Android phone will be the next budget-friendly offering from the Taiwanese tech giant.It will be known as the HTC Wildfire E Ultra.

As per our source, the HTC Wildfire E Ultra was the same device spotted last year at the EEC. The official launch has yet to happen and we have got some details.

This HTC Wildfire E Ultra may arrive with the HTC E Star. Not much details have been confirmed but we know the phone will have 2GB of RAM, 480 x 960 pixel resolution, and Spreadtrum SC9863A. The latter is basically Unisoc SC9863A. The specs are not really premium but they are enough if you are looking for a budget smartphone.

No idea on the pricing but we can probably look at a sub $200 price tag. Specs should definitely be better that the HTC Wildfire E3’s 13MP selfie shooter, 13MP + 8MP ultra-wide + 2MP portrait and macro system, WiFi, Bluetooth 4.2, Dual LTE support, and a USB-C port. The phone’s battery should be larger than 4000mAh.