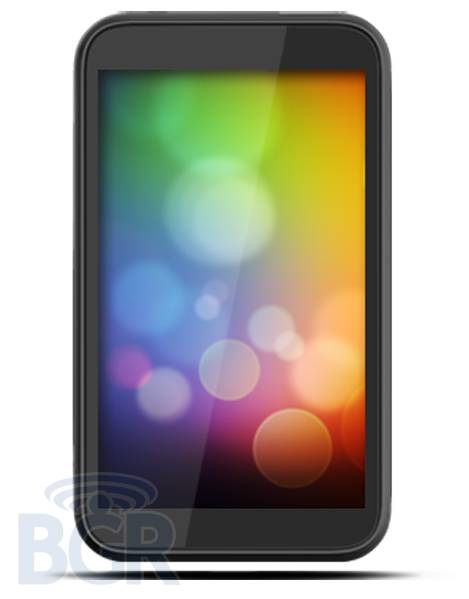 HTC’s spring lineup is starting to come into focus. In addition to the jaw-dropping Edge, the HTC Ville has also been leaked to BGR. While its specs aren’t quite as world-conquering as the former, it’s an impressive handset in its own right that embraces Ice Cream Sandwich and HTC’s upcoming Sense 4.0.

The Ville uses a 4.3-inch qHD (960 x 540) Super AMOLED screen, which is smaller than the Edge’s in both size and resolution. Note the lack of Android navigation buttons in the leaked render, an clear indication of Ice Cream Sandwich. Power comes from a dual-core 1.5Ghz Snapdragon processor and a 1650mAh battery. HTC’s unibody design precludes NFC, unfortunately, but the Ville will be less than 8 millimeters thin and features Beats audio, as do all of HTC’s upcoming high-end phones.

The Ville is rumored for an April release along with the Edge, with an announcement at the Mobile World Congress in February. Currently the phone is set for HSPA+, which probably means a Europe-focused launch at the start. That doesn’t mean that is won’t come to the US, just that it probably won’t be released there initially – like the Desire and Sensation before it, the Ville seems likely to be a workhorse platform for several HTC models. We’ll add the disclaimer that all this information is wildly unofficial at the moment, so consider nothing set in stone.