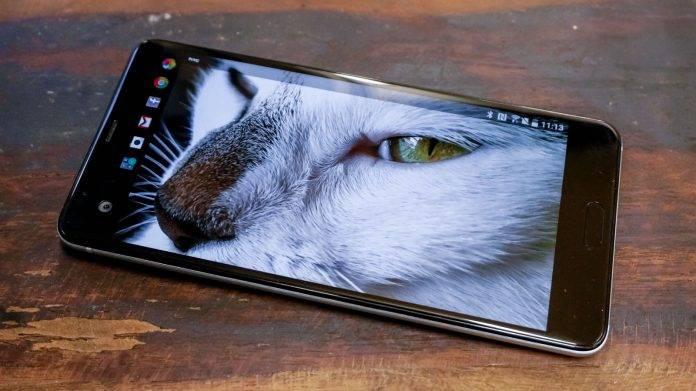 The HTC U Ultra is the new phablet that HTC launched at the beginning of the year, and it’s probably an understatement to say that it has been received badly by tech blogs pundits and pundits all over the intarwebs. HTC has been trying like crazy to be relevant again, but expensive phones with no added value whatsoever will not help them. The HTC U Ultra recently got a teardown video posted on YouTube.

In relative terms, it looked pretty easy to disassemble the HTC U Ultra, with the most difficult part probably removing the rear glass panel. The phone is definitely flashy, with HTC trying to rationalize why a sane person would buy it for USD$750 by making it look nice. The rear glass panels certainly do that. Once the rear panel came off, it was pretty easy going.

One thing that the technician noticed on the video above was that the phone would score high in repairability – the parts were modular and very easy to disassemble. What was noticeable was that the build quality of the phone didn’t match what you would expect from a 750-dollar phone. It was not sturdy at all, and the parts felt that they would break easily. 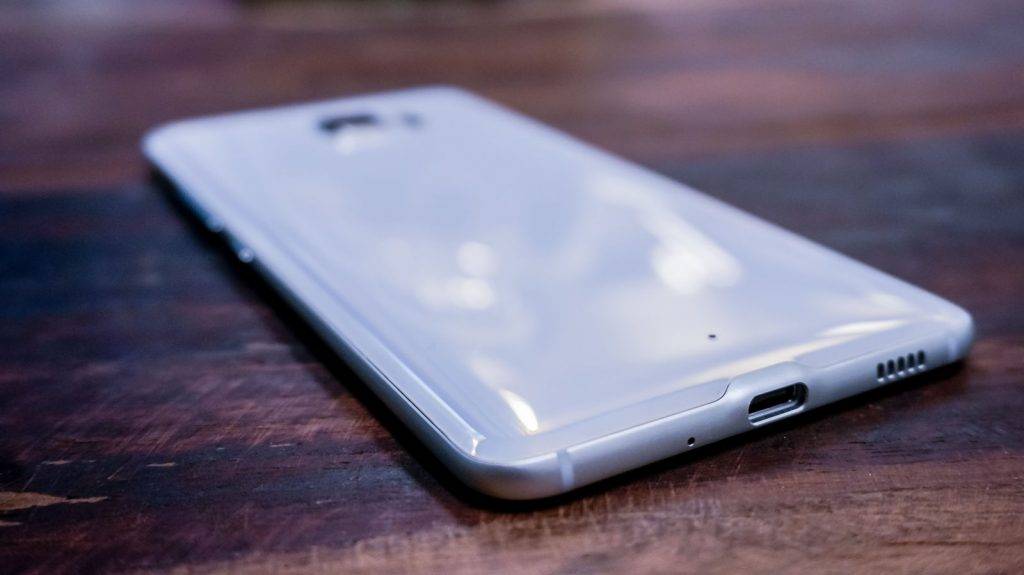 We still won’t recommend the HTC U Ultra to anyone, but if there’s one thing going for it, the disassembly of the phone looked pretty easy to do.