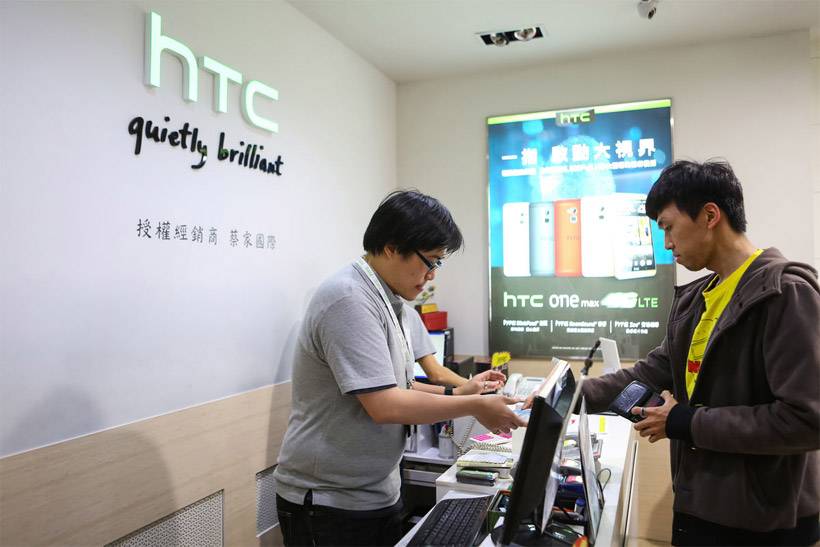 A new rumor is making the rounds that claims HTC is working on a couple new products that will be unveiled in March. According to the rumor, the new products include a marquee phone that will have a better camera and a new smartwatch.

Another interesting tidbit offered up by the tipster is that the smartwatch is designed to interface with the fitness service offered by clothing brand Under Armor. If the source is correct, this will be the first smartwatch HTC has offered.

Both of the products will be shown off for the first time at MWC in Barcelona according to the rumor. MWC is the show where many new smartphones and mobile devices are unveiled each year. Rumored hardware for the smartphone includes a Snapdragon 810 processor and the latest Sense 7 UI. We already know that HTC is having an event March 1 and it is likely where the products will be unveiled then.