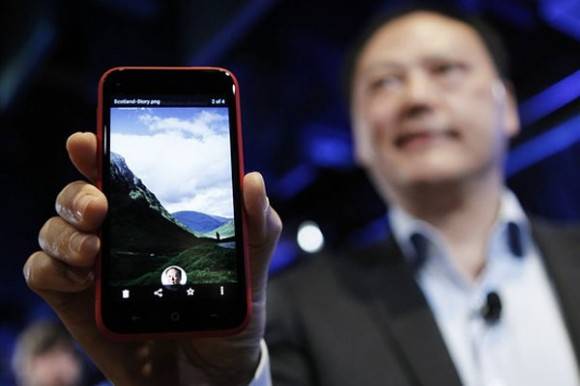 The popular Taiwanese smartphone manufacturer HTC is reportedly building their own mobile operating system for upcoming devices in the Chinese market. As we all know, HTC hasn’t been doing that well lately with profit losses and failed devices, even though the HTC One is one of the best handsets to date. The Wall Street Journal is reporting their efforts in China could turn things around.

HTC has been having fun with acronyms lately, so how about “Head To China” with the news we’re hearing today. Ahh, you have to love it. China is an extremely competitive smartphone market that is dominated heavily by Android, and their own government would like to change that. This is where HTC, among others, come into play.

The report goes on to mention that HTC has been working extremely hard on a brand new mobile OS for China, and are pretty far into the process. In fact, they’ve already sent multiple test devices to some high-ranking Chinese officials, and some are claiming the new OS and products could launch by years end.

The WSJ source claims that aiming at China’s market, since it’s one of the biggest in the world, the company could essentially completely turn around their declining sales and profit if they’re successful. We recently saw Acer try something similar, but their Android-based OS was quickly shutdown by Google.

It sounds like this new smartphone OS will be heavily Chinese focused with a tie in to their Twitter-like social site Weibo, just to name one, and many others. There’s a lot of quality smartphone manufacturers in China, like Oppo for example, but the Chinese government is focusing on ridding their country from relying on western regions products, like Android. We’ll keep an eye on this one.