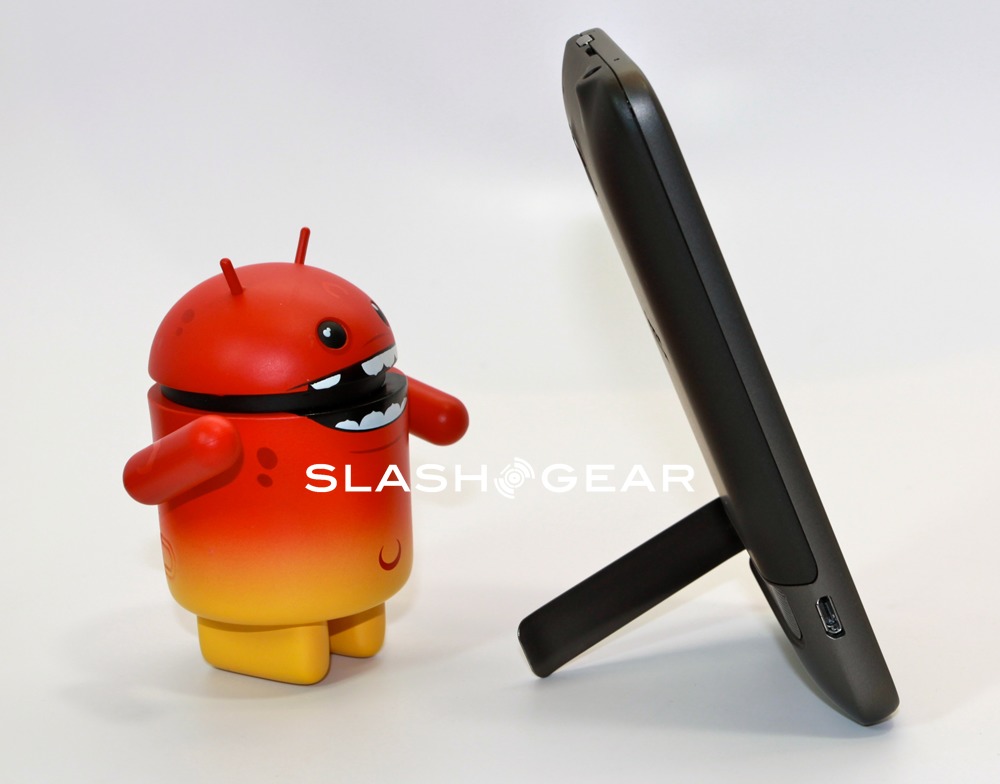 We’ve been passed some rather interesting information on the battery life of the HTC ThunderBolt from our pal Vince over on SlashGear – specifically, that the first day using it didn’t add up to a very good long life of usage. We’ll be getting our review model in later today, but for now, let’s take a peek at one test that revealed much less than a full day’s work on a single charge. And note – this is indeed only one test, and there’s much more testing to be done, but it is a real-world situation nonetheless.

After having just charged the unit up from zero to full, Vince took the HTC ThunderBolt from Verizon out for a spin. Once one hour had passed and having done “regular tasks” like email, internet browsing, Twitter, and a little bit of Facebook, the batter displayed 70%. Note that this was without using the camera, no videos, no YouTube: 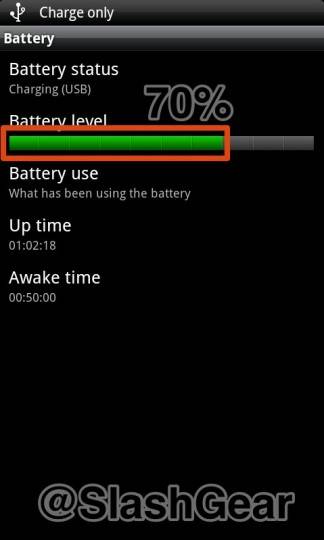 The battery then hit 50% after having been used in the same way approximately another full hour: 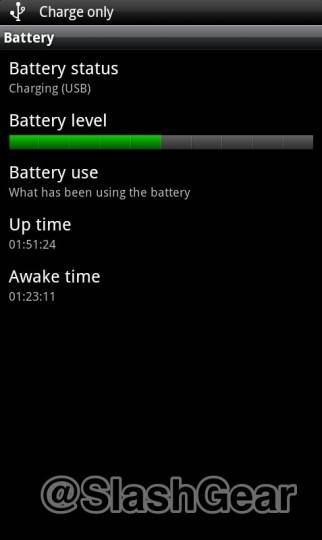 And the battery is right around 30% after 2:15:21 the ThunderBolt was used an “average to heavy” amount of time. 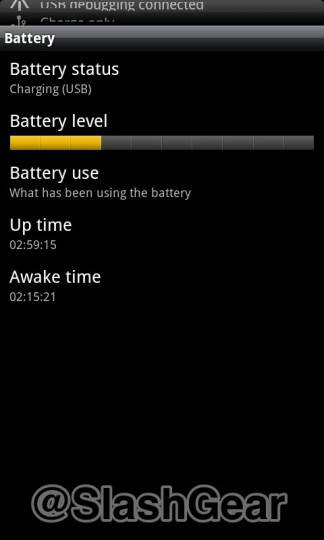 Finally, with an uptime of 3:34:03 and actual usage time of 2:45:59, the battery was at 8%. During this time there were no phonicalls made, no YouTube or Videos watched, no Wifi used. This amount of time was dedicated to LTE for data working with email, Twitter, Disqus, downloading the app Dungeon Defenders, and etcetera. 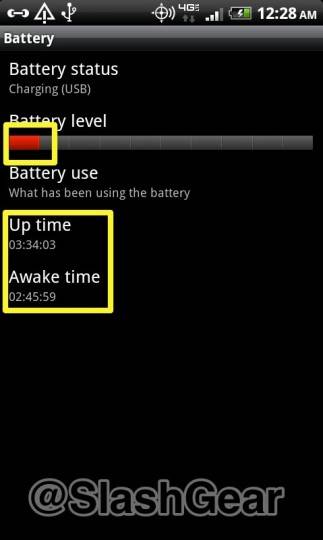 So is the battery draining pretty quick? Seems that way. We’ll be bringing an extra battery pack along to CTIA 2011 since this will still be the phone we’re using there primarily. Speaking of which – do you think there’ll be a phone in there worthy of eclipsing the HTC ThunderBolt?

ALSO: Vince (and I) will be going through more natural day-to-day tests today for the battery and everything else, so we’ll have more results up here in a few hours. Take note that the “usage time” might be strange in the first test because every time we plug the device into the computer to take screenshots using the developer program, the time resets (if anyone has a screenshot app that works outside of root, we’re all ears!) For further tests, we’ll be taking photos of the screen to avoid this problem.

Our next test here is being conducted as a mix between LTE and Wifi whereas the test yesterday was done purely on 4G LTE. I think you’ll be interested to see that the results appear to be quite different: 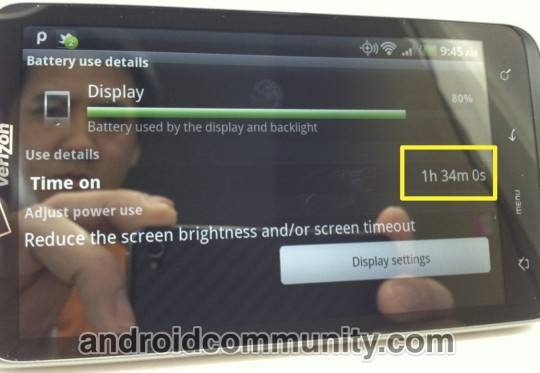 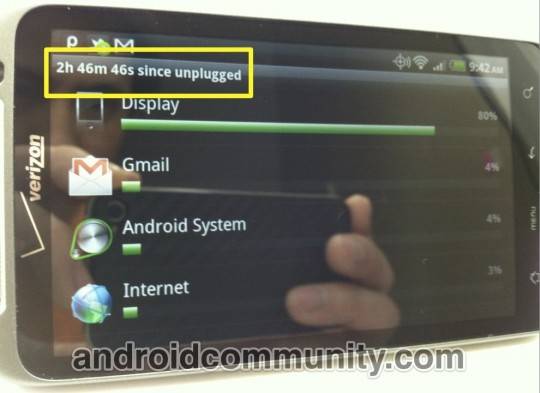