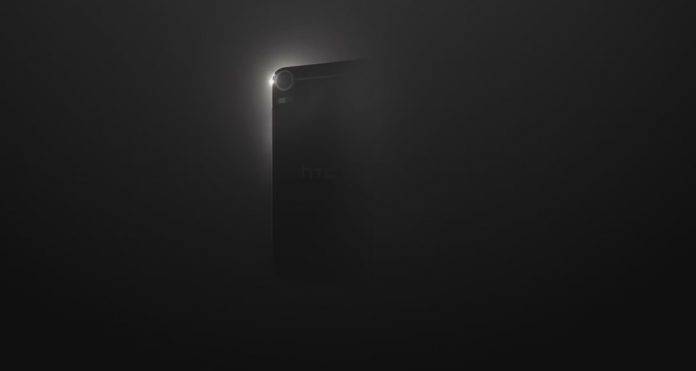 HTC is rumored to unveil the Desire 10 Lifestyle. We say it’s only a rumor because we have yet to hear from HTC officially. We’re expecting at this year’s IFA in Berlin but a teaser was recently shared on Twitter revealing a September 20 launch. That’s about three weeks from today but as the day is approaching, we’re getting more excited to know how HTC combined the premium flagship design and the Desire mid-range elements. The HTC 10 Lifestyle is known as the souped-down version of the HTC 10 so this 10 Lifestyle with the addition of ‘Desire’ makes it a super mid-ranger.

HTC said something about the next phone being an “edgier” phone. The #BeEdgier description could be for the curved edge display screen it’s supposed to have. We’ve seen a leaked image before and somehow, the device being teased and the leaked model looks almost the same, at least, judging from the rear panel.

So far, here’s what we know about the specs of the HTC Desire 10 Lifestyle: 5.5-inch screen, HD display, Qualcomm Snapdragon processor, 2GB or 3GB RAM, 16 or 32GB storage, and 13MP and 5MP camera system.