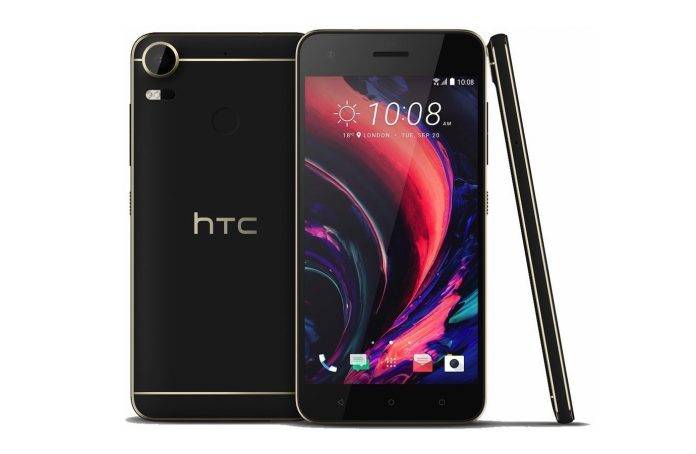 The HTC 10 as the premium flagship phone came with the HTC 10 Lifestyle as the souped down version for other markets. They’re part of the One series which is known as the flagship devices. Meanwhile, there’s the Desire line that is targeted for those looking for budget-friendly models. We’ve seen and featured numerous Desire phones already and the last one was the HTC Desire 530 which is now available on Verizon.

As for the next Desire, it’s going to a One. Wait, what? We’re not sure about it but rumor has it that there will be the HTC Desire 10 Lifestyle and Desire 10 Pro.

It seems the One and Desire lines will be merged if these two models turn out to be true. There may be no “One” reference on the names but the “10” is somewhat related to the series. Meanwhile, the addition of Desire makes us question if the two will be a premium or mid-range phone.

Looking at the specs, they are mid-range but interestingly, the design will be premium like the HTC 10. It could still be affordable because the specs inside aren’t high-end. What we have here are rendered images of the Desire 10 Lifestyle and Pro based on the information gathered. You’ll notice the familiar HTC One and Desire designs. The Desire 10 Lifestyle will have a 5.5-inch HD, Qualcomm Snapdragon processor, 2GB/3GB RAM, 16/32GB storage, and 13MP/5MP camera system. 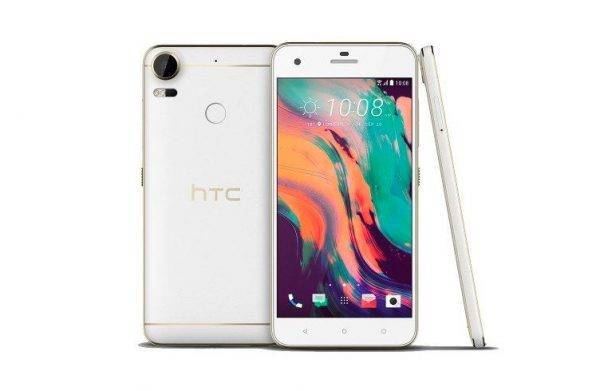 We hope to see these two at the upcoming IFA 2016 but there could also be a separate launch before September ends.