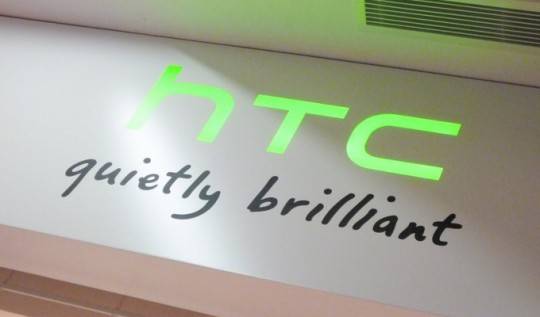 One facility in Taoyuan near Taipei sits silent and dark as HTC decided to temporarily shutter one of its four main manufacturing lines. This may be a sign of the company’s growing woes as its cash flow problems deepen and demand for its smartphones slump.

HTC is going through rough times as it faces not only internal issues but as well as a steadily declining market share. Despite garnering positive reviews for its HTC One smartphone, demand for the company’s devices have not met expectations, leading to somewhat drastic means to keep itself afloat. Latest reports indicate that HTC has halted operations of the Building H facility, one of two production lines at Taoyuan, merging productions into the remaining TY5 facility. This effectively reduces the company’s output to 1 million smartphones a month instead of 2.5 million at that site. Sources also indicate that HTC’s Shanghai assembly lines are also out of production.

The company also seems to be considering outsourcing its smartphone production as it tries to cut down on costs. The company was said to have met with a number of contract manufacturers, including FIH Mobile Ltd., a unit of popular manufacturer Foxconn. There is even talk of HTC selling its unused facilities in China and Taiwan, perhaps to generate additional revenue. While outsourcing production is not unheard of in the mobile technology business, this could still be seen as a company’s desperate measure to keep itself in the game.

Of course, HTC is still keeping up a tough face, even in light of reports of CEO Peter Chou shedding of some of his duties to focus on bringing back innovation into the company. HTC Chief Marketing Officer Ben Ho decline to confirm reports but says that such actions would simply be part of any manufacturer’s attempt to optimize its production. The company is quite confident in its financial stability and will share the details when it makes its earnings call to investors soon.