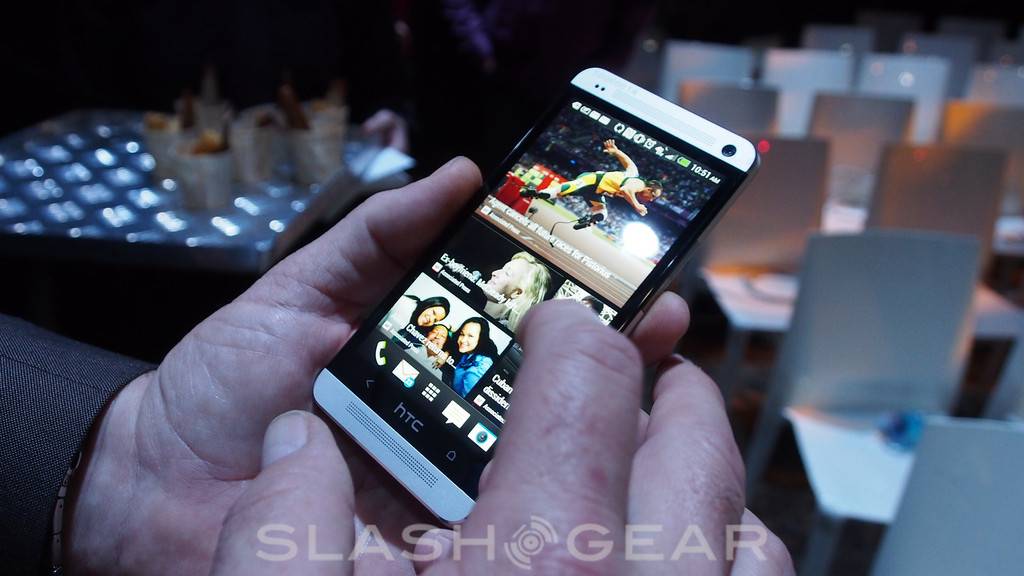 Coming by way of a user question on the official Facebook page for HTC, the company has confirmed that Sense 5 will be coming for several of the previously released HTC smartphones. In fact, four currently available HTC smartphones will be getting an update that includes Sense 5. Or more specifically, an update that will include at least some of what Sense 5 has to offer. Yes, there will be a catch with the update.

HTC has said that the One X, One X+, One S and Butterfly will get the update. Nothing specific was given in terms of a timeline and at the moment, it was left simply as that it will arrive sometime in the “next few months.” Also just to clarify, this update is coming for the global variants of those devices. We should note that HTC didn’t specifically call this a Sense 5 update and instead said they will be “offering updates.”

That brings us to the not so good part of this update news. HTC has said that “some features enabled by the new HTC One hardware will not be available in the software updates.” Basically, it looks like HTC will be rolling out a modified version of Sense 5. The disappointing part here is that they have yet to give any specifics as to which features would be missing. We suspect that the missing features will be camera related, however we still need some confirmation on that.

Otherwise, given HTC only named four devices, there are sure to be some upset users. We can think of those carrying a Droid DNA to start. That handset is only a few months old at this point and will hopefully be updated. Of course, given that is a carrier branded (Verizon Wireless) device, that update may take some additional time. Bottom line here, we wouldn’t rule out the possibility of the DNA (and other current devices) getting an update with some of the Sense 5 features, however as of now it seems HTC has the focus on un-branded global models.