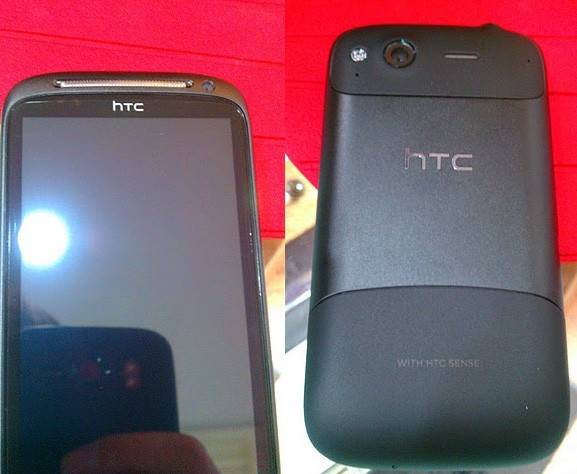 It seems that over in Taiwan an intrepid young leaker has let loose a new image of what he or she calls codename “Saga,” and it appears that it might be one o’ those flagship phones from none other than HTC herself. Also according to the leakster this phone is running Android 2.2.1 and belongs to a “client” of his. He’s decided that it’s approximately as thick as the HTC Legend or 7 Mozart.

This phone will certainly be popping up during Mobile World Congress 2011, which we’ll be at live to tell you how it feels in our claws. Besides the fact that the back looks less than appealing, we don’t know that much about this phone. Have you got any more info? Let us know asap!