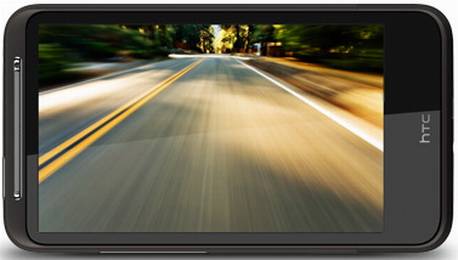 With both Samsung and LG already having smartphones with screens large enough to be considered “phablets” it is time for HTC to join them. New reports today from DigiTimes states they are working on just that. A 5-inch smartphone with a competition beating 1080p resolution display and more.

With Samsung getting ready to announce their new Galaxy Note 2 at the end of August, aiming for a September/October launch. Now we are hearing HTC wants to crash their party, and the next iPhone by launching their own impressive 5-inch smartphone. Rumor has it that HTC’s prepared a 5-inch 1920 x 1080p resolution screen. However, it’s being reported at 1794 x 1080 leading us to believe it will feature all on-screen navigation buttons and Android 4.1 Jelly Bean.

Pair a 5-inch screen with a resolution the bests every current smartphone with Qualcomm’s new quad-core Snapdragon S4 processor and you’ll have a real winner here. Hopefully that is what HTC is aiming for. Their tablet market has been lacking, but hopefully this smartphone/tablet hybrid can be a winner.

With huge sales from the original Galaxy Note 5.3-inch phablet both LG and HTC have taken notice. LG launched their own oddly shaped Optimus Vu, and now it appears HTC will be joining the mix here real soon. While DigiTimes isn’t always correct, we could very well be seeing an impressive new HTC smartphone later this year to rival the Note 2 and iPhone 5.