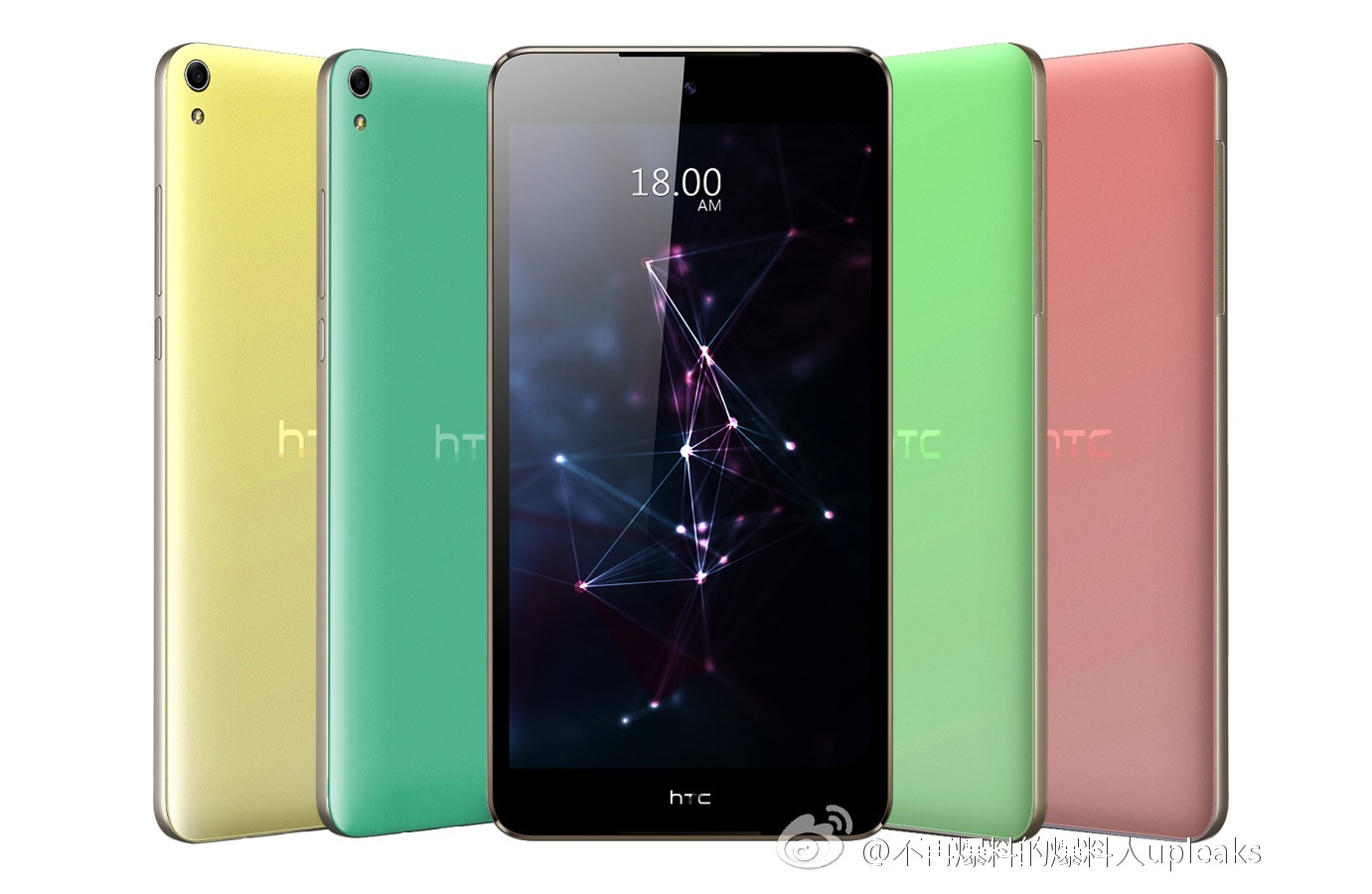 Just because sales aren’t doing well, that doesn’t mean HTC will completely forget about the tablet business. And since the Desire series is one of the more popular ones, HTC is believed to expand the brand by releasing an Android tablet. We’ve got information that the Taiwanese tech company is working on a Desire T7 with model number HTC IV5001-A. The device features a 6.9-inch screen according to a GFXBench benchmark file seen recently.

As much as we’d like to say expect this at the upcoming Mobile World Congress in Barcelona, a recent post on Weibo says that the HTC Desire T7 has been cancelled already. No mention why we won’t see the tablet but you know how HTC has been fickle-minded lately. HTC is going through a lot right now so the execs there need to make careful decisions. They can’t just release a new product if they’re not even selling the latest smartphones. Not that we don’t believe HTC can still rise but the company needs to be more practical than ever.

Aside from this HTC Desire T7, we’re anticipating the HTC One M10 rumored to have SD820 and MTK versions.  However, there’s another rumor that we may not see an MWC unveiling but this coming March instead. As with the previous M models, we can expect the new flagship to run a Snapdragon 820 chipset, 3000mAh battery, and a 23MP main camera.