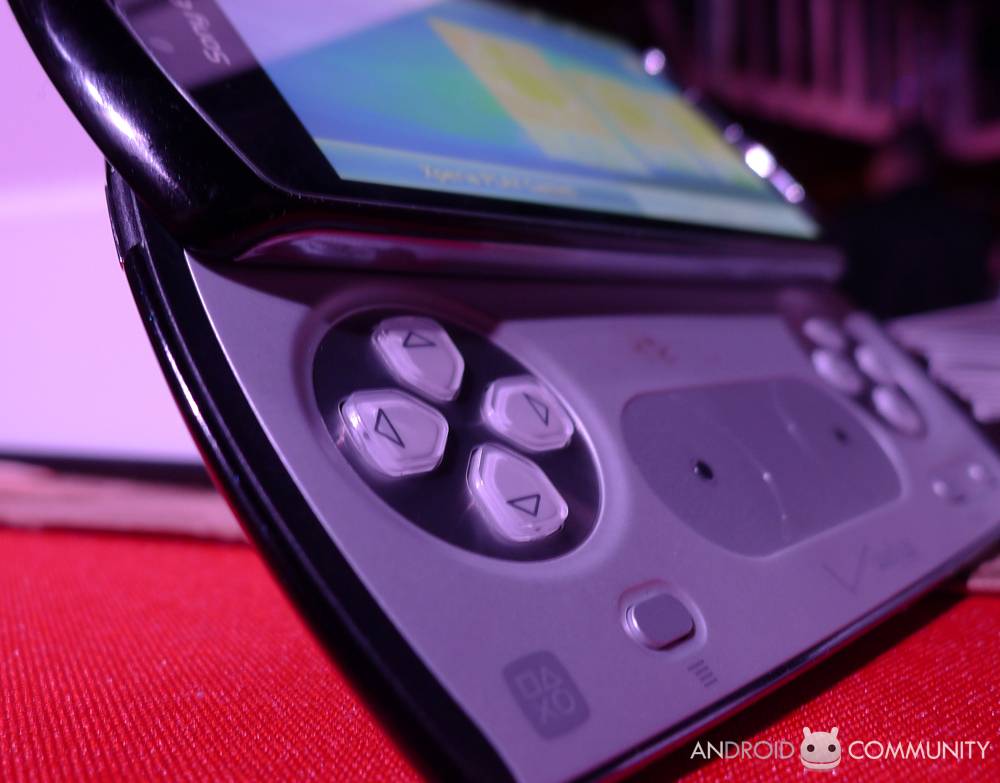 Sony Ericsson has announced that it will be taking a more flexible approach to unlocking the bootloader on its Android smartphones, though the functionality won’t be available until later in the year. According to Karl-Johan Dahlström, Senior Program Architect at Sony Ericsson, certain models of the company’s 2011 range – including the XPERIA Play, Arc, Pro and Neo – will offer an open-bootloader option for flashing third-party firmware.

Only SIM-unlocked versions of the handsets will be eligible for the official bootloader unlock, which Sony Ericsson says is because its carrier and other partners are cautious about files and apps being pulled from the secure storage of the devices they offer. Certain markets and configurations of handset will also be ineligible. Basically, Dahlström says, if you can connect your phone to the Fastboot tool in the Android SDK, you’ll be able to unlock it. The original X10 will not be eligible.

The company also cautions about the potential impact on owners’ warranties, with the possibility of a “handling fee” should Sony Ericsson repair your device after it has been flashed with unofficial firmware. Still, this is good news for the Android community, which has grown used to being able to use its ROM of choice on its preferred device. More news about the functionality in the spring.