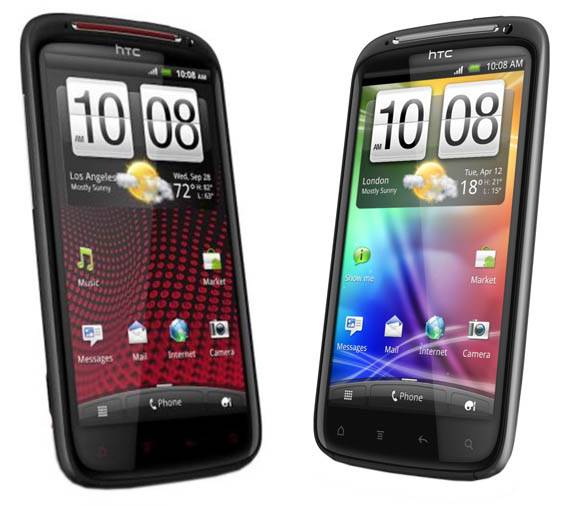 HTC’s big dance at Mobile World Congress is just a couple of days away, but it looks like they couldn’t resist getting some beta software out beforehand. Like Sony did yesterday, HTC has released its first “preview” build of Ice Cream Sandwich, by way of their Elevate program. The first ROMs are only accessible on the HTC Sensation and the Sensation XE, but include Sense 4.0, the ICS version of HTC’s nearly universal Android skin. Elevate members should have already received an invitation to download the software.

We’ve caught glimpses of Ice Cream Sandwich running on HTC’s Ville, now probably renamed the HTC One V. As far as navigation and features go, it’s hard to distinguish from Gingerbread thanks to the Sense layer running on top of it. A few changes in layout and new apps were revealed by an early leak, but some of them may not be in the beta software, since HTC would probably like to save at least a couple of things for their MWC press conference. Though they’re far from the latest and greatest, the Sensation models were pretty high end when they debuted last year and shouldn’t have any trouble handling ICS.

Three new phones are expected at HTC’s press event on Sunday: the One X (Edge) One V (Ville) and One S. All three are likely to run Ice Cream Sandwich and Sense 4.0, but aside from the One X detaqils are pretty scarce. Once the official unveil takes place, HTC may extend its Elevate program to more phones. In the meantime, it shouldn’t take long for the Ice Cream Sandwich ROMs to make their way to the various modder forums in flash-friendly ZIP packages soon. Everybody else can just wait a few weeks for the final update.