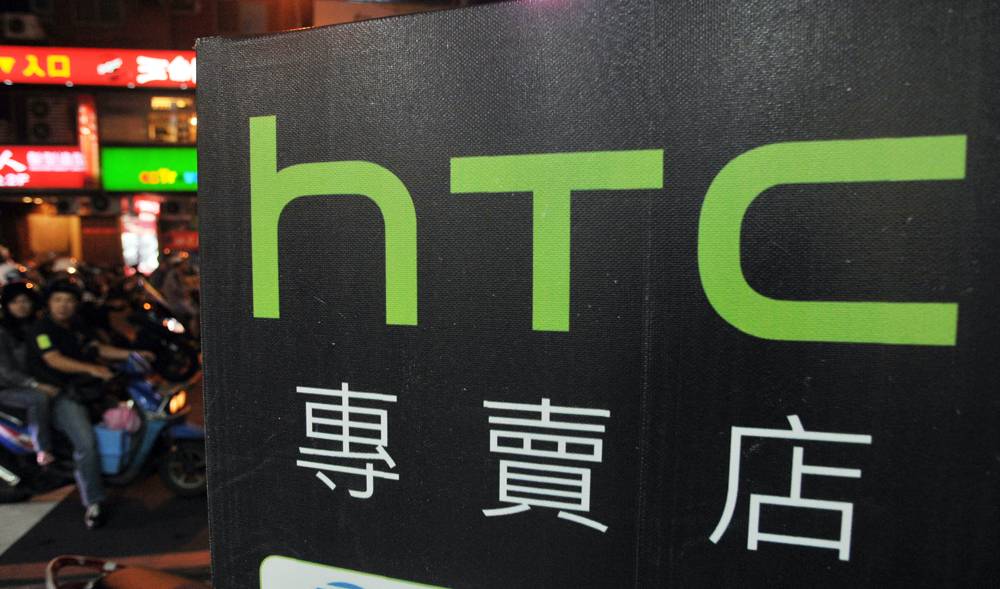 There was a rumor which originated from some reports in Taiwanese media that HTC was going to spin off its virtual reality (VR) business into another company. There’s been an upturn in excitement for HTC, mainly due to the potential of the upcoming HTC Vive VR headset being one of the big hits in VR technology this year, so much so that HTC stocks have been on the rise since the report. HTC has now officially come out with a statement that these rumors are not true.

The Taiwan-based company has issued a statement today denying this report from Taiwanese local media outlets. The report had claimed that HTC Chairwoman Cher Wang was in the process of creating a new VR company wholly owned by her and HTC. The logic, it seems, was that HTC was trying to protect the newfound interest in their VR tech, which might not survive if HTC as a company and its other businesses hit rock bottom. The statement follows:

Recent media reports in Taiwan, such as by United Evening News, stating that Cher Wang is planning to spin off HTC’s VR operations into an independent entity that will be wholly owned by Wang is incorrect. HTC will continue to develop our VR business to further maximize value for shareholders. 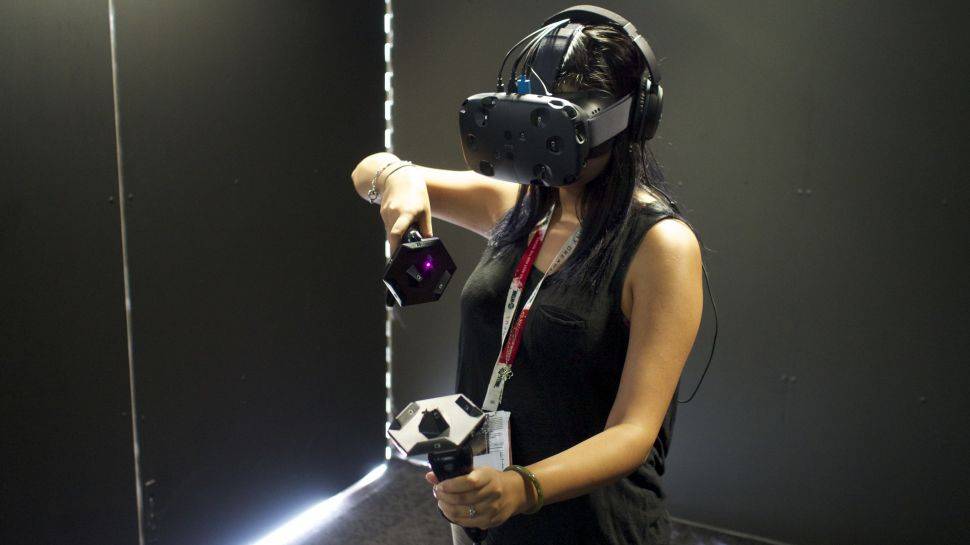 HTC had been trading below its liquidity last year, which basically means that the company had little to no value at all. The HTC Vive excitement had generated some momentum and pushed HTC’s trade values up. We’ll have to see what happens after this announcement.