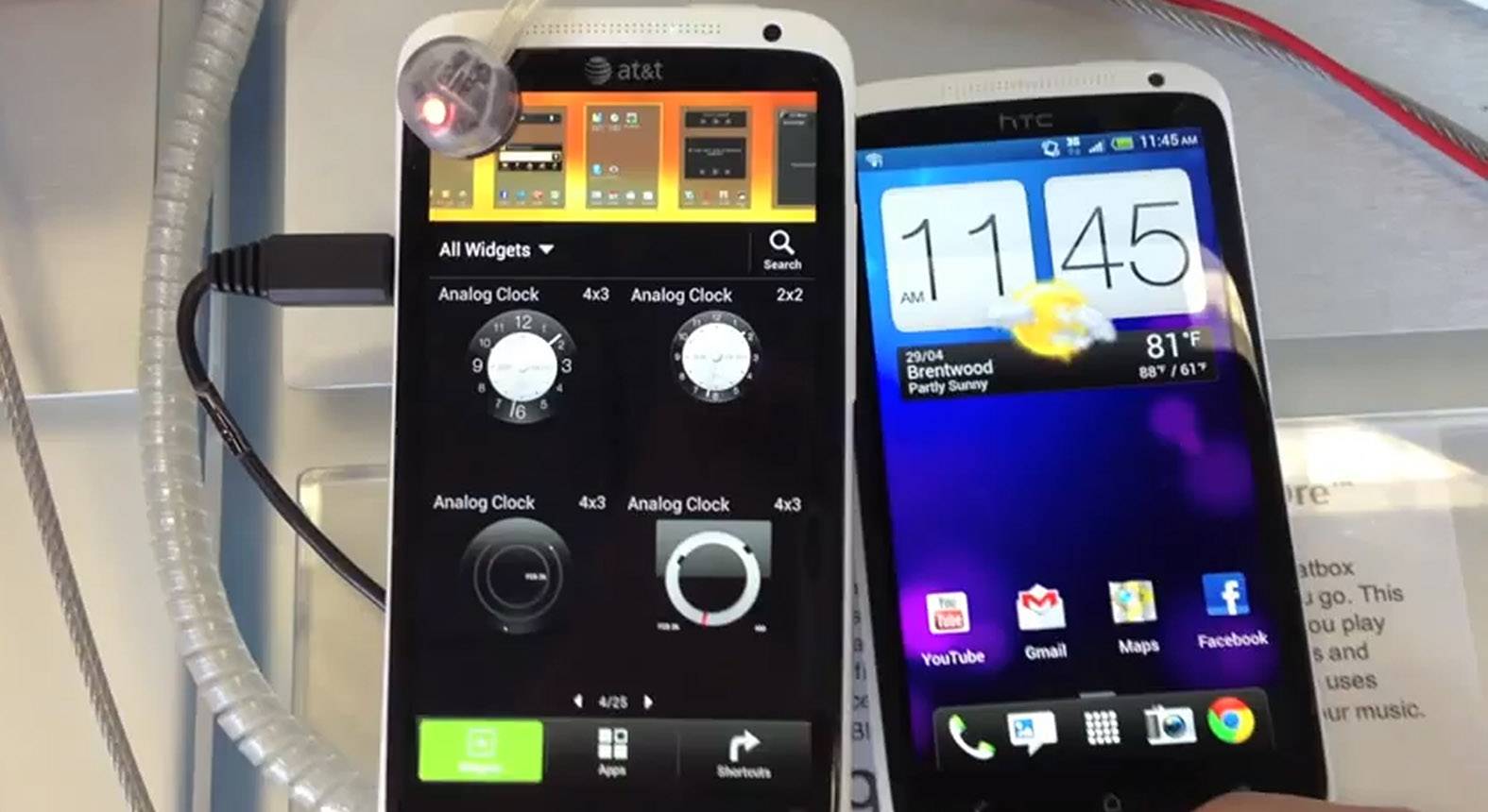 Plenty of US Android fans were somewhat miffed when HTC announced that the AT&T version of the flagship One X would be getting a dual-core Qualcomm Snapdragon S4, instead of the more flamboyant NVIDIA Tegra 3 quad-core. As we’ve seen ourselves when comparing the One X with the smaller One S, the Snapdragon is no slouch. But to finally set the record straight, one YouTube user put both versions of the One X in a head-to-head benchmark battle. The results may surprise you.

He started off by putting both his international One X (Tegra 3) and an AT&T demo One X (Snapdragon S4) through the ubiquitous Quadrant benchmark. The Tegra 3 version scored 4988 while the Snapdragon model got 4794. This is a difference of about 4% – not bad for a step down to dual core. On the Linpack Multithread test, the Snapdragon model actually beat out the Tegra 3 by a factor of about 50%, in both speed and floating-point calculations.  In Nenamark 2, a pure graphics test, the Snapdragon’s Adreno graphics beat out the visually oriented Tegra 3 with a score of 57.9 frames per second to 48.2.

Benchmarks should never be taken as a be-all, end-all indication of everyday performance, and given the mixed results on three very different tests it’s hard to declare a winner here. But I think it’s safe to say that AT&T One X users wont’ be disappointed by the dual-core Snapdragon S4. AT&T’s One X launches on May 6th.