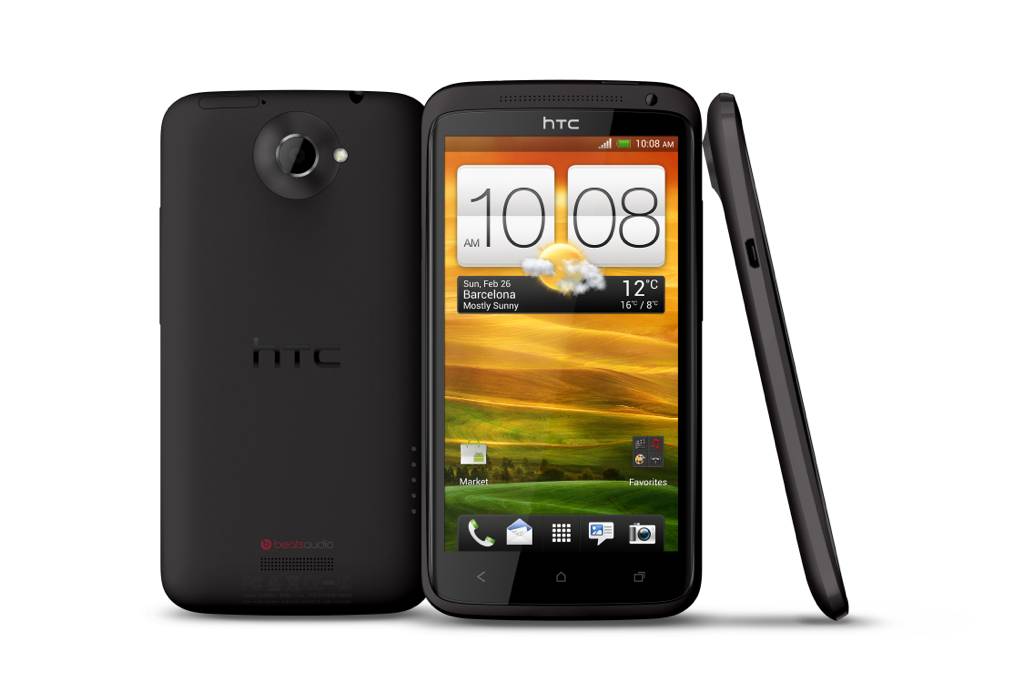 The folks at HTC this week are revealing a whole new line of devices under the single hero flag HTC One, the top of this tier being held by the HTC One X. This device works with an NVIDIA Tegra 3 quad-core 1.5GHz processor with NVIDIA’s newly re-named 4-PLUS-1 technology in the mix. This device has a 4.7-inch Super LCD2 720 x 1280 pixel resolution display covered with a pane of Gorilla Glass, the entire unit weighs in at just 4.58 ounces, and the thickness of the device is just 9.29 mm.

The HTC One X also runs Android 4.0 Ice Cream Sandwich, has the newest version of HTC’s own custom user interface HTC Sense 4.0, and theres a total of 32GB of space onboard. In addition to this, just like the rest of this first wave of HTC One devices, this HTC device comes with a free 2-year 25GB cloud storage space addition to your DropBox account – that being the basic length of your carrier’s 2-year contract, of course. The HTC One X also has 1GB of RAM built-in.

There’s a built-in lithium polymer battery at 1800 mAh which, with the extra fifth core in the NVIDIA Tegra 3, you’ll be able to utilize for such a long time you wont be able to comprehend it. This device has an 8 megapixel camera on the back with a 2.0 aperture (the best on any HTC smartphone thus far) and digital auto focus, also able to take 1080p photos. Even though the HTC Titan is the HTC device with the most amount of megapixels at the moment with 16, this HTC One X has the best sensor on any HTC device. 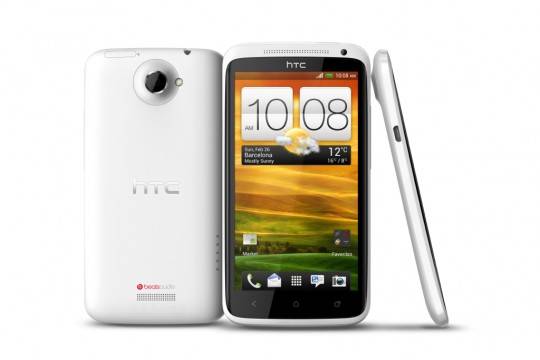 The camera also has an HTC ImageChip, this being an extra bit of silicon that works specifically for the camera itself and allows you to take photos in just 0.7 seconds. The back-facing camera has a single LED flash bulb with five different stages of flash, each of them using the light sensor built in to your camera to decide how dim or bright to make the flash fire in any given situation. The front-facing camera is capable of taking 720p videos and has a 1.3 megapixel rating.

This device is made of a scratch resistant polycarbonate across the back, and again Gorilla Glass across the front, and will be coming in white or black. The HTC One X is set for a release date just 60 days after it’s announced (

For the rest of our HTC news from this week be sure to hit up our [HTC portal], and remember to stay tuned to our [MWC 2012 portal] for Mobile World Congress news all week long!