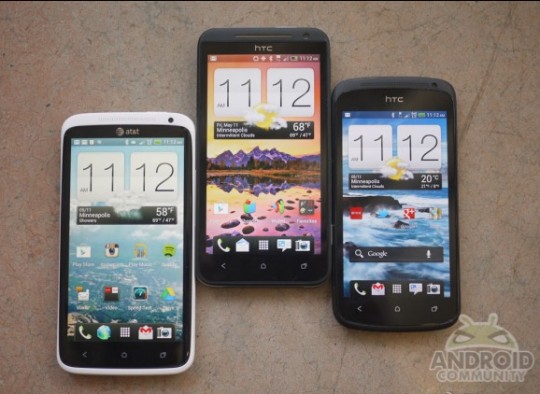 HTC has confirmed it is readying updates to bring the HTC One X, HTC One S and HTC One XL up to date with Jelly Bean. Revealing the work-in-progress in a statement given to Android Community today, HTC declined to give a specific timetable for Jelly Bean’s release.

“We know HTC fans are excited to get their hands on Google’s latest version of Android” HTC said in its statement. “At this point in time, we can confirm that we have plans to upgrade our HTC One X, HTC One XL and HTC One S to Jelly Bean. Please stay tuned for more updates regarding device upgrades, timing and other details about HTC and Jelly Bean.”

Jelly Bean brings with it such niceties as the new Project Butter UI engine, which dramatically increases the smoothness with which the Android interface runs. There’s also better security provisions; more details in our review.

We also checked with HTC whether these updates were planned for solely the unlocked European models or included the North American variants. The Jelly Bean update “is for all versions worldwide, including the carrier-specific versions in the U.S.” a spokesperson told us.