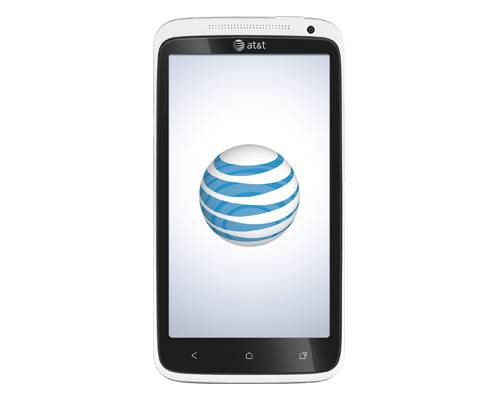 Well, it’s finally here superphone fans: AT&T’s American version of the HTC One X is now shipping, and should be showing up in retail stores right now. The phone is going for $199.99 on a new two year contract or $549.99 without – notably lower than other high-end Android phones. The AT&T version forgoes NVIDIA’s quad-core Tegra 3 for a Snapdragon S4, and adds LTE connectivity on AT&T’s small but growing network.

By now you probably know the details but in case you don’t. the LTE One X (or One XL as it’s known elsewhere) has a 1.5 ghz dual-core processor, 1GB of RAM, 16GB of storage, an excellent 8MP camera and Beats audio. On the software side of things it gets Android 4.0 and HTC’s Sense 4.0. You can read our review of the phone here, but in summary it’s easily one of the best smartphones in the country, bar none.

But modders and other Android enthusiasts should take note: this may not be the phone for you. Unlike the international version of the One X, the AT&T One X has a locked bootloader that HTC won’t unlock. While they haven’t implicated the carrier directly, the understanding is that AT&T has insisted on the restriction. Custom ROMs are possible with a bootloader, but custom kernels are nearly impossible, putting major damper on modders’ spirits.