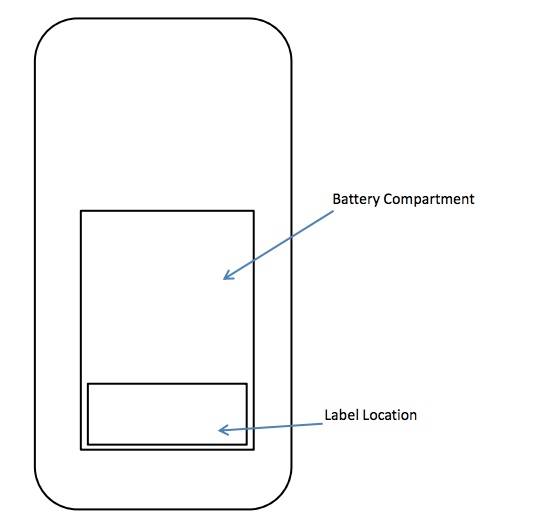 HTC revealed the One SV smartphone earlier in the week and at that time, the handset was announced for one market, the UK. And while we have yet to hear anything otherwise from HTC, a recently discovered FCC filing suggest that a US release may be in the works. Of course, as easy as it is to think that, an FCC filing does not guarantee a US release.

With the standard sounding warning out of the way, lets get into the details here. The HTC One SV FCC filing is showing approval for dual-band Wi-Fi, Bluetooth and NFC as well as WCDMA bands II and V and GSM bands 850 and 1900. There is one curious aspect to the filing though, while nothing specific was mentioned in terms of LTE approvals, a filing label does have the LTE branding included.

That bit brings back thoughts of another recent FCC filing, the one for the Galaxy Note 10.1 LTE, which also left out the mention of LTE approval. Regardless, it looks like we may be seeing the One SV making another stop with the FCC before it makes its way to US carriers.

All said and done, assuming HTC is building towards a US release of the HTC One SV, we still need to learn the specifics. You know, the carriers and the pricing. Or for that matter, whether the One SV would end up falling into a contract or pre-paid arrangement.