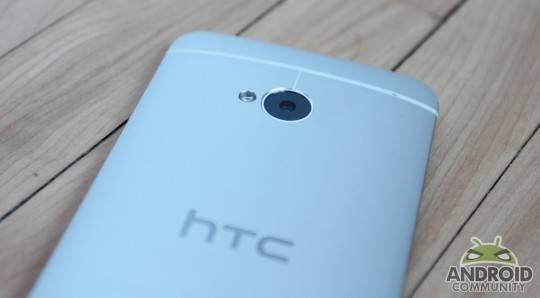 With all the talk lately regarding trouble at HTC, today we’ve learned some details about just how well their new flagship smartphone, the HTC One, has actually been doing. The new smartphone has sold roughly 5 million units to date since launch, and even more have shipped. It has been available for around a month and a half, so that isn’t too bad.

With all the discussion about trouble and turmoil at HTC these numbers came in quite surprising. 5 million isn’t too shabby in under 2 months. It’s actually pretty darn good compared to everything but Samsung and Apple. Sadly then you have the news this week that in under a month the GALAXY S 4 has already sold over 10 million, not to mention that doesn’t count the hundreds of thousands that will sell on Verizon over the next few weeks.

According to the Wall Street Journal who spoke to an unknown HTC executive the number sits “around 5 million” but that’s as far as he was willing to go on numbers. “Orders are pretty good so far and are still more than what we can supply. This is partly due to the shortage of components. When the issue is resolved next month, we will have a better idea if it’s doing really well or not.” This is the other comment made by the exec, talking about the camera unit shortage that has also plagued the launch.

As this month comes to a close and they patch up their component shortage those numbers should start to climb, as long as people don’t jump ship and decide to get the GALAXY S 4 instead. All in all 5 million is pretty good for just 2 months time, and we expect that number to severely increase throughout the summer months. HTC might not be in as much trouble as we all think, even if there’s been talk of top execs walking out the doors and quitting.

We’re big fans of the HTC One here, and you can see so yourself in our HTC One reviews both listed below. Those speakers are pretty amazing too. So while we keep hearing bad news in HTC land, the One could in fact be their savior.