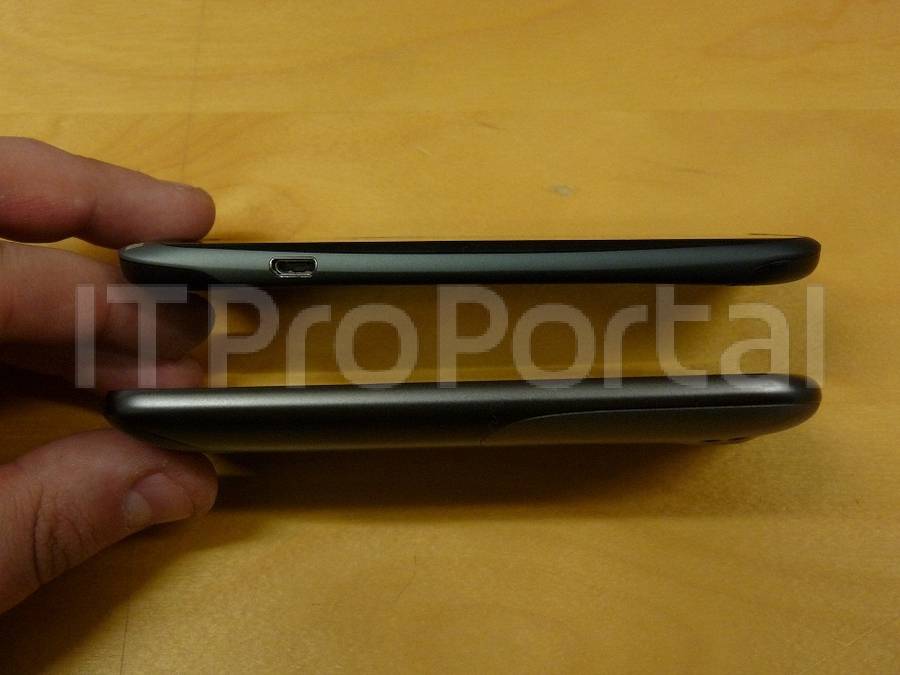 HTC is set to have a huge Mobile World Congress and according to recent leaks they have a few highly impressive phones coming to market soon. With the new “One” naming we’ve heard rumors of the One X, One S, and One V. Minutes ago we reported some leaked pictures of the flagship One X, but now we have a full gallery of the 4.3″ One S too so check them out below.

At first glance the HTC One S, previously called the HTC Ville, looks exactly like the One X from the images. The key difference here is the One X has a 4.7″ display and is a little larger. For comparison the pictures show the One S next to the equally sized HTC Sensation and its 4.3″ display. So while they appear similar from the front it is the size, and the specs under the hood that make them different.

The HTC One S should be powered by a 1.5 GHz dual-core processor, 1GB of RAM, have a 4.3″ screen like mentioned above and also sport an 8 megapixel camera. Making it similar to the X but having a smaller screen and only a dual-core, and not a Tegra 3. Either way this phone still looks awesome. 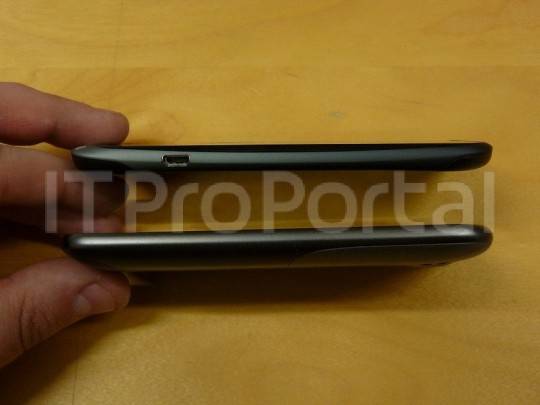 Looking at the image above the HTC One S (above) is clearly thinner than the already thin HTC Sensation. Rumors are reporting the new S to be one of, if not the thinnest HTC device to date. Looking at that picture they might be right. It might not be as thin as the DROID RAZR, but it doesn’t have any weird curves and should be easier to handle. Stay tuned for more details as the HTC event unfolds this weekend. Get all the details, pictures, and video from our MWC 2012 Portal.

[via IT Pro Portal]