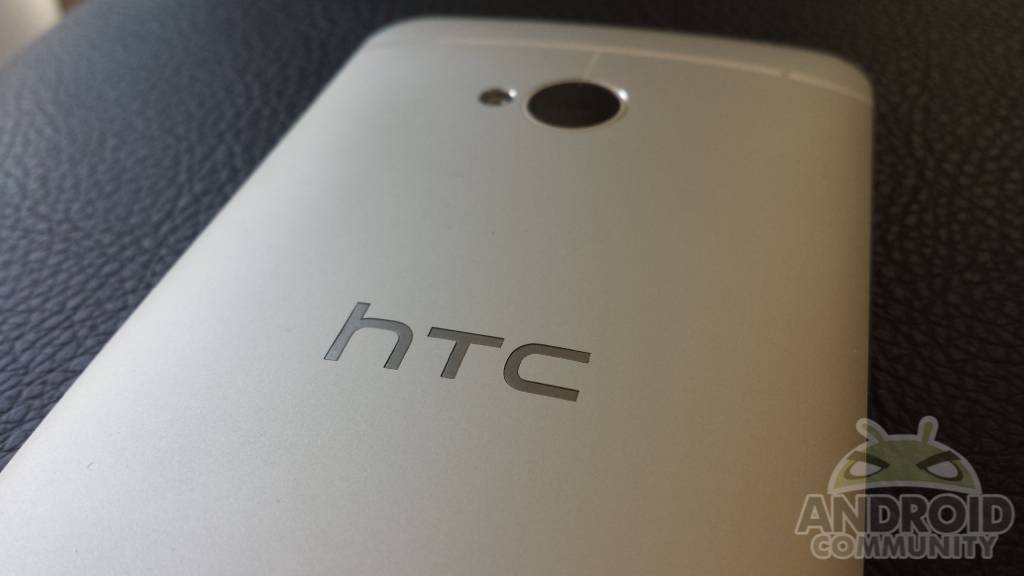 The term ‘phablet’ isn’t one we like to throw around, but according to some recent details and leaks that is exactly what the folks from HTC have planned. After initially stating the HTC One would be their only flagship for 2013, new reports have reportedly confirmed a 5-inch or bigger smartphone is coming soon.

Last week we reported that HTC has confirmed to unknown sources that they are in fact working on a smartphone between 5 and 6-inches. This could be something to compete with the Note II and looming Note 3, or just be a successor to their 5-inch 1080p DROID DNA and HTC Butterfly. We don’t yet know.

Fast forward from last week and this weekend we’re now getting confirmation that an HTC phablet is real and coming soon. The always accurate leakster @evleaks confirmed that HTC has an upcoming device they’ll call a phablet, and is currently being developed under the codename T6. The HTC One was the M7, and the recently suggested HTC One mini is the M4.

Now the first thought that comes to mind is the device will have a 6-inch display, since the name is ‘T6’ and all, but previous reports suggested 5-inches, or bigger. So it’s likely to fall below the 6-inch mark. The M7 has a 4.7-inch screen, so we can’t really assume anything based on the codename.

We can’t be sure for now but hopefully more details and leaks arrive soon. We’re still hopeful for an HTC One Tablet, but would be fine with a 5-inch HTC One on Verizon too. Although that’s just a dream that will never come true.