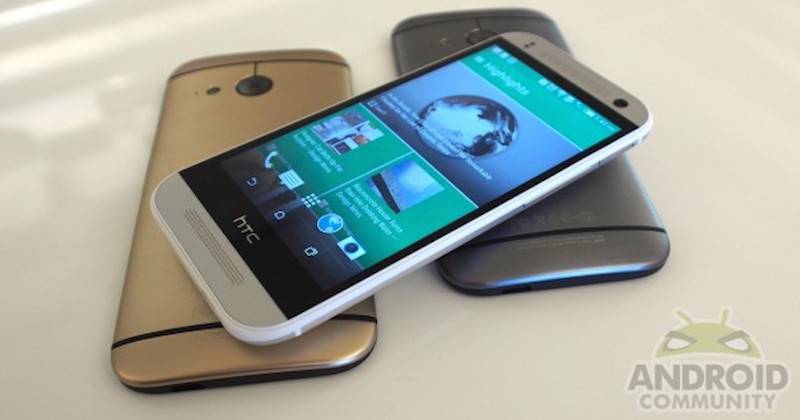 We’ve been giving the premium HTC One M9 and the One M9+ a lot of attention lately but we’re not completely forgetting about the mid-range HTC One mini and mini 2. If you’re an owner of any of the two models, sad to say, but your HTC smartphone isn’t getting Android Lollipop. This seems final when asked last month on Twitter when the Android 5.0 for the HTC One mini 2 will arrive. HTC quickly replied that the model “isn’t scheduled to receive the update” and that the Lollipop won’t provide an optimal experience for the One mini 2.

A number of HTC One mini 2 owners reacted negatively to the news saying the company is being unprofessional, it’s unacceptable, and support is very poor. Others have also expressed their disappointment saying that they’re leaving HTC for Samsung.

This isn’t the first time HTC has received flak for announcing that a certain model isn’t getting an update. Back in March, the company announced that the HTC One M7 wasn’t getting Android 5.1 update only to change the decision a few days later.

HTC could make a similar decision and bring Android 5.0 to the HTC One mini 2 but it reiterated that “bringing Lollipop to that device is not currently possible” and that the company only wants the best possible experience for the customers.

It’s the same way with HTC One mini owners. The older smartphone is not getting Android Lollipop. Again, no reasons have been given but it’s only natural if the One mini 2 isn’t getting a taste of Lollipop so neither will the One mini.

Definitely bad news for HTC One mini 2 and One mini owners but hey, HTC could be singing a different tune in a few weeks–or not. HTC seemed determined and final though but we’ll see.