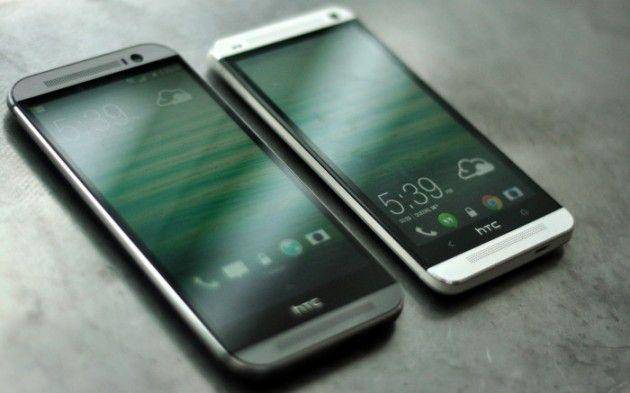 So there’s Android Lollipop ready and available for the HTC One M7 but unfortunately, the smartphone won’t get the Android 5.1 update. The latest version is said to be being built only for the One M8 and the newly launched One M9. But there is hope, at least for the HTC One M7 Google Play Edition (GPE). The rest of the One M7 will not get the Android 5.1, no thanks to the HTC Sense Android delay. Because of this, many One M7 owners are not happy.

The Android 5.1 is only a minor update but it includes important maintenance updates. Those are just improvements and bug fixes so HTC One M7 owners are wondering why they won’t be available. The new Android 5.0 already includes some Material Design elements but as usual, there are still some issues that can be encountered. Sadly, they won’t be fixed on the One M7.

HTC’s VP for Products Mo Versi himself said on Twitter that “Only the GPE version of M7 will receive 5.1”. Target release is April so that seems very final.