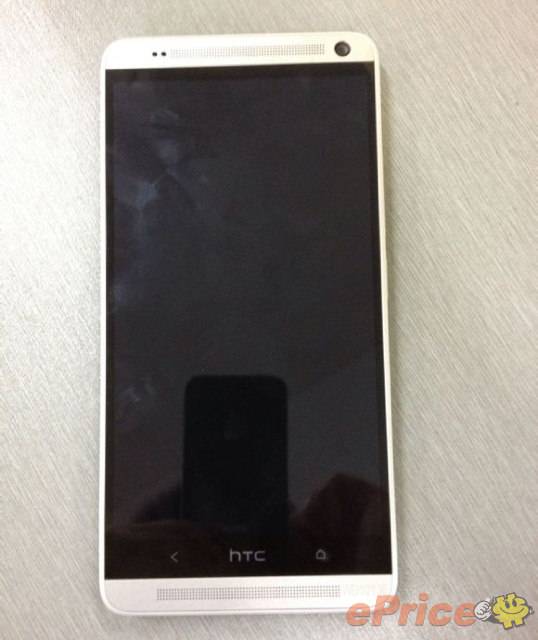 There’s a trend these days to release several editions of a new flagship smartphone to capitalize on the new brand. Samsung has release a number of variations of its latest Galaxy S4 and HTC has similarly launched a smaller version of its HTC One, the HTC One Mini, as well as different colors available only in select markets. It seems that HTC is not yet done with its iteration and is preparing to pack its flagship in a bigger package.

We have first reported on the rumors of a big-sized version of the HTC One last month, and now we are treated to some photos of this HTC One phablet. The HTC One Max is set to have a 5.9 inch screen, a full inch larger than that of the One. However, it is also supposedly using the same pixel resolution as the One, giving it a slightly lower DPI and making the One Max’s display potentially less sharp. Another upgrade that the HTC One Max will enjoy is a Qualcomm Snapdragon 800 2.3G GHz chip instead of the Snapdragon 600 of the original One.

Other aspects of the device will remain the same: 2 GB of RAM, a 4 megapixel (ultrapixel) rear camera and 2.1 megapixel front-facing camera, and the same dual speaker design. It will have 16 GB of internal storage, a microSD card slot, and a 3300 mAh battery. It is rumored that Chinese markets will have models with dual SIM standby features but will also lose the ability to replace the battery. 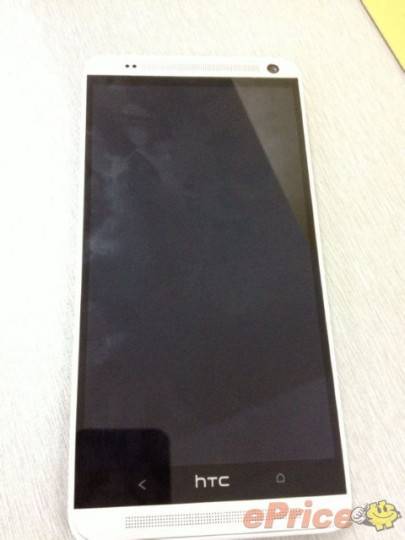 The HTC One Max is set to be announced in September at the IFA trade show, probably at the same time that Samsung will be announcing its own latest phablet, the Galaxy Note III. It’s still a good one month away, so there’s time to decide whether to get the HTC One in small, medium, or large. Or maybe you’re one of the lucky people who can get the original HTC One in red, blue, or even gold!