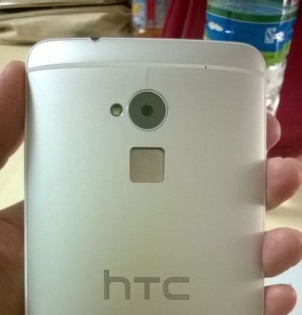 The HTC One Max phablet has surfaced yet again this morning in another round of images as it passes through China’s version of the FCC. At this point we’ve seen plenty of it and just want to know when HTC plans to unveil the smartphone. Yesterday we heard an October 17th release date, but other sources have something a bit sooner on the calendar.

At this point all of the rumors, both good and bad, have continued to flood in without any concrete information. We know nearly everything about the device already, and now it sounds like they’ll announce it mid October and try to stir up the Galaxy Note 3 launch, even if they are a few weeks late.

Today another source is reportedly confirming October 15th will be the official announcement date, which means we probably won’t see it available on store shelves til end of October, or early November. We’ve heard reports of aluminum casing delays for the HTC One mini, which could also have caused this launch to be delayed, and now this morning HTC and Beats Audio are parting ways. So maybe they need to remove that from their handset. We’re not fully sure what the holdup is from HTC’s end.

That aside, this beautiful and aluminum 5.9-inch smartphone with front facing speakers and Android 4.3 Jelly Bean surely will be impressive. If they ever get it on the market and in our hands, of course. Reports of a Snapdragon 800 quad-core have been tossed around, but we’ve also seen a Snapdragon 600 and rumors of something even older like the S4 Pro. We’ll confirm all the details once HTC gets around to making an official announcement.