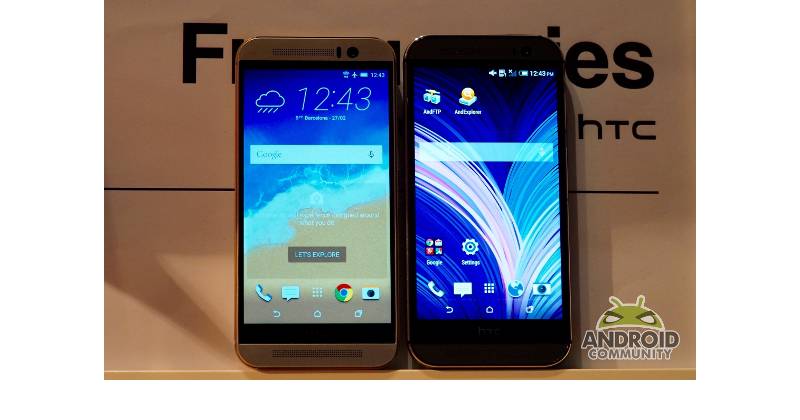 It’s that time of year again when we ask ourselves whether it’s time to upgrade to the latest model. Those on HTC‘s flagships have it a little harder, as year after year the company puts out almost similar smartphone. To some extent, the HTC One M9 just unveiled at MWC 2015 is no different, present an almost incremental upgrade path. But looks, and specs, can be deceiving and our answer this year might very well be different than our last. Read on to see whether you should grab that shiny new One M9 or not.

Let’s get straight to the specs. As mentioned in our hands-on, the hardware is a mixed bag. To put it in perspective lets put not just the One M8 but also the One (M7) side by side with this year’s contender.

Almost immediately you will see that there is a big jump in components. The Snapdragon 810, with its 64-bit octa-core power, and the hefty serving of 3 GB of RAM will definitely leave the other two in the dust. The storage options might be a tad lower than we hoped, but it’s still forgivable. It is perhaps the display that it the most disappointing here, with no improvement in three years. That said, 1080p is still pretty fine and a QHD resolution at that screen size might actually start to become more of a liability.

The most debatable part of this spec sheet, however, is the camera. While selfie-lovers will most likely enjoy the new 4 megapixel “UltraPixel” sensor, the rear camera is a bit of puzzle. HTC has indeed boosted it up to 20 megapixels but also left the f-stop a step lower at f/2.2. This combination will definitely need more real-world testing before we can accept HTC’s claim that the smaller aperture is just the right one for the higher megapixel count.

But the One M9’s appeal doesn’t end at this spec sheet. It has a lot more going for it than just hardware components. The design, for example, has been refined and improved, taking the lessons from previous iterations and almost perfecting them. The BoomSound speakers have been gifted with Dolby Audio Surround, though you are unlikely to appreciate that unless you use the specially tuned earphones bundled with the device. Edgy edges and meticulously polished rears give the One M9 a better grip than before. And 21 supported LTE bands is no laughing matter either.

So, is the HTC One M9 worth upgrading, even from a One M8? This time, we can give a resounding yes. Unless you’re quite attached to the DuoCamera gimmick of the previous generation, this year’s new entry offers just enough upgrades to make it worth the jump, even if some parts, like the display, are left to stagnate. 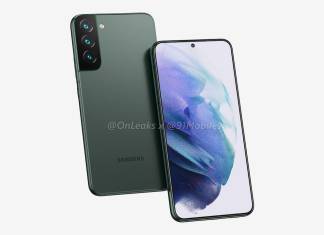