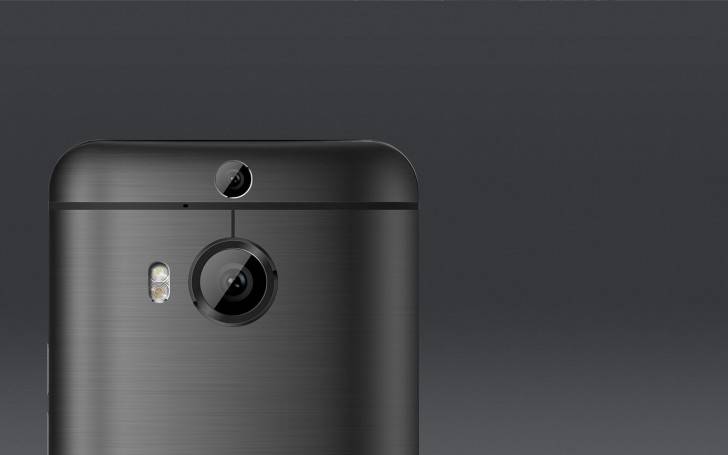 In one of the weirder moves in the already uncommon strategies of the HTC smartphone brand, they launched a rehash of their 2015 flagship in Europe early this month called the HTC One M9 Prime Camera Edition. As the name boasts, the new smartphone actually improves on the old flagship in the camera department. But the strange strategies do not end there for HTC, as we are now alerted to the HTC One M9+ Prime Camera Edition going official in the Indian subcontinent. 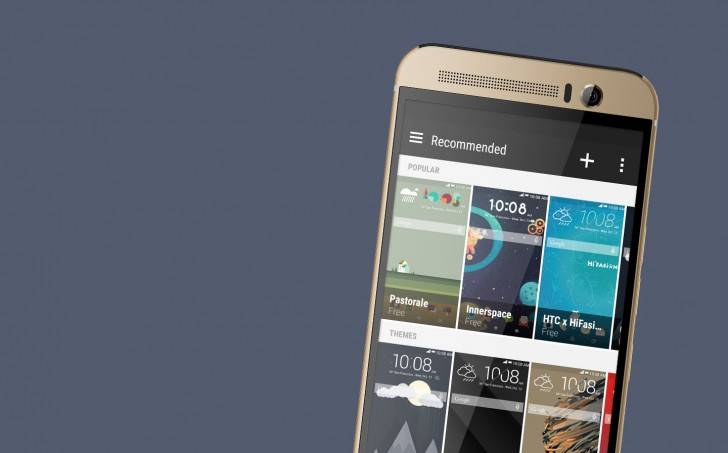 As you may have guessed the “+” suffix in the HTC One M9+ Prime Camera Edition will mean that not only does this phone have a better camera from last year’s flagship, it will also have a slightly larger screen. Front and center is a 5.2-inch FullHD (1080p) display powered by a quite competent MediaTek Helio X10 chipset. The new phone is comes with 2GB RAM and 16GB internal storage, which is expandable via microSD. Powering all of these is a quite small-ish 2,840mAh battery. 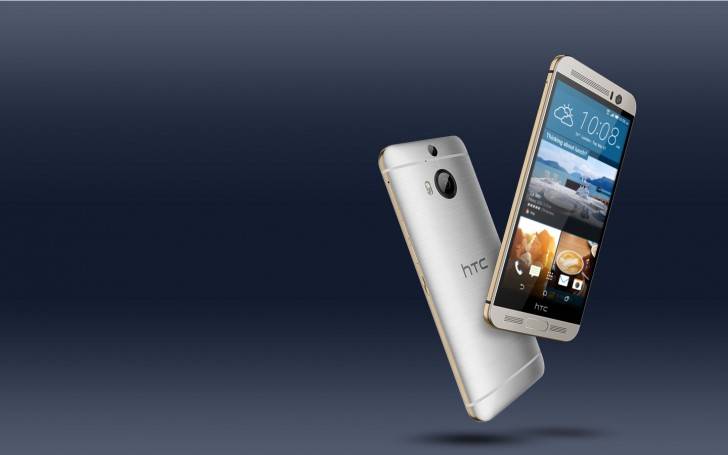 The camera element of this new device should also be a highlight, if we were to take the name seriously. What you will get is a 13MP main shooter, quite possibly the same f/2.0 unit in the European variant, complete with optical image stabilization. There’s an UltraPixel selfie shooter carried over from the HTC One M9. Evidence points to Android 5.0 Lollipop as the operating system underneath the Sense UI. 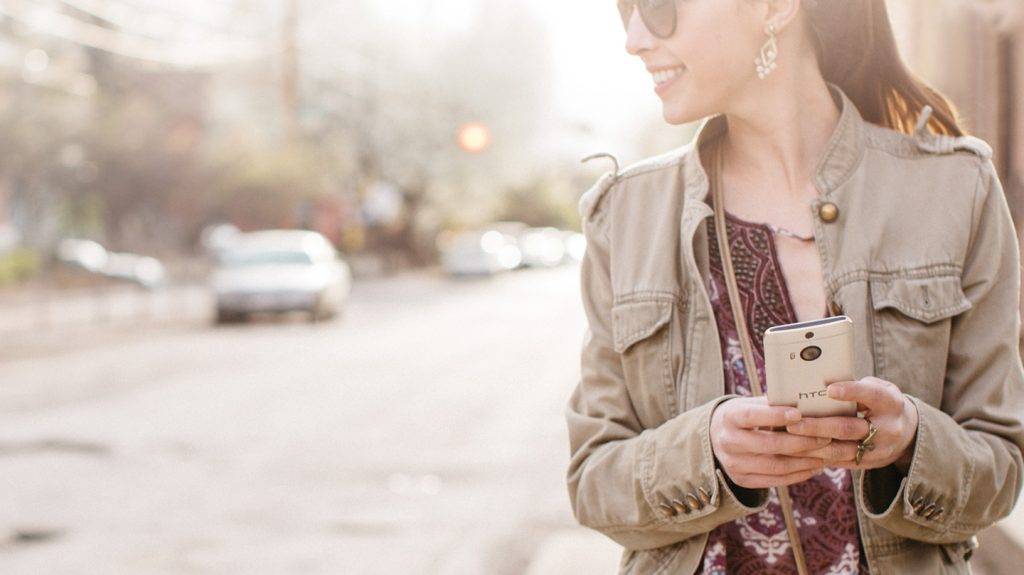 The new phone is currently listed in HTC India’s web store with a price tag of around USD$355. It’s not available for purchase yet, although there are some reports that say it is already on sale with some third-party retailers in India.