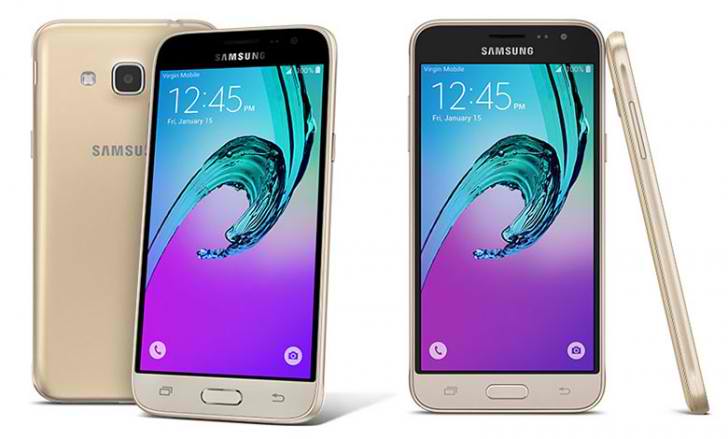 HTC just recently announced its new flagship, the HTC 10, and we are just waiting for it to finally arrive in retail stores. But meanwhile, over in Europe, Poland to be exact, the OEM has actually release a new smartphone, which seems to be a rehash of its 2015 flagship device. The HTC One M9 Prime Camera Edition actually looks like the HTC One M9, but some specs have been changed to create this new device, which, from its name, focuses on the camera aspect of the smartphone.

That’s one of the things that has changed from the original flagship and into this variant. The main camera is now a 13MP f/2.0 unit and it has optical image stabilization which helps take great photos even in low-light conditions. The front-facing camera however is still the same UltraPixel sensor as with the HTC One M9. The Prime Camera Edition however is powered by the 2.2GHz octa-core Cortex-A53 CPU and the MediaTek Helio X10 processor. But for some reason (probably price related), the RAM has been cut down to 2GB and the internal memory is now only 16GB (but expandable).

They did retain other specs from the HTC One M9, including the 5-inch 1080p display and the 2,840 mAh battery. The reason probably for this variant, which is both an upgrade and a downgrade, is to be able to bring down the price in another market. No word yet if it will become available eventually out of Poland.

But for now, the HTC One M9 Prime Camera Edition can only be bought through the Play carrier in the European country and for €22.70 per month, which is pretty affordable. Let’s see how well it will do there and if it will then expand to other markets.