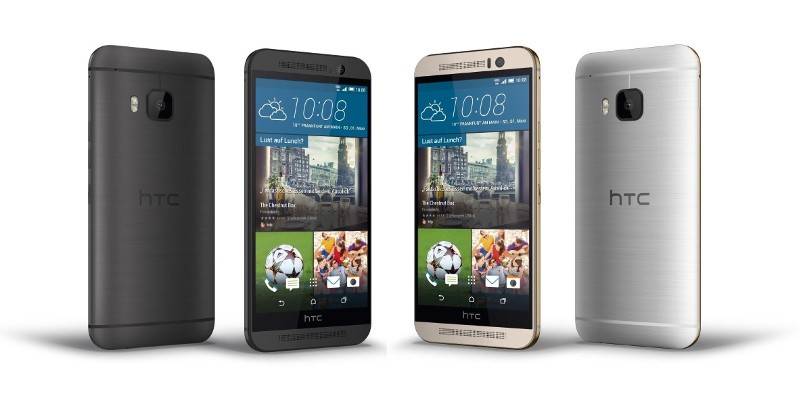 The HTC One M9 will be made official in the near future, but at the rate the leaks are happening, not much will be a surprise once it comes. Over the weekend, a German retailer ended up leaking several renders of the phone, and now three videos have surfaced, all of them showing off the smartphone in extensive detail, including text boxes pointing out key elements of the phone. We’ve got all three videos in their entirety, as well as the pertinent details, after the jump!

The trio of videos were leaked by “Upleaks”, who following the leaks has since scrubbed his presence from the Internet, purging all the videos on his YouTube account and deleting his Twitter. As with all things on the Internet, however, once they were made live it was too late to get rid of them forever, and the videos continue to live on in the iterations below.

The one above, simply titled “Intro”, gives a nice (vertical orientation aside) look at what is purported to be the HTC One M9. It looks like the renders we recently saw, and details a two-tone metal finish, personalized screens, HTC Sense Home Widget, BlinkFeed, an UltraPixel Front Camera with good quality in low-light settings, a 20MP rear camera, Photo Editor, BoomSound with Dolby Audio Surround, HTC Connect three-finger swiping, 4G LTE, and what appears to be three different color options.

The second video lacks audio, and simply shows a user creating a new theme for the phone, giving a decent look at that process but not much else. And rounding it all out is the third video, featured below, which gives a pretty extensive look at the phone’s camera software. Of course, these aren’t official, and so should be taken with a grain of salt.