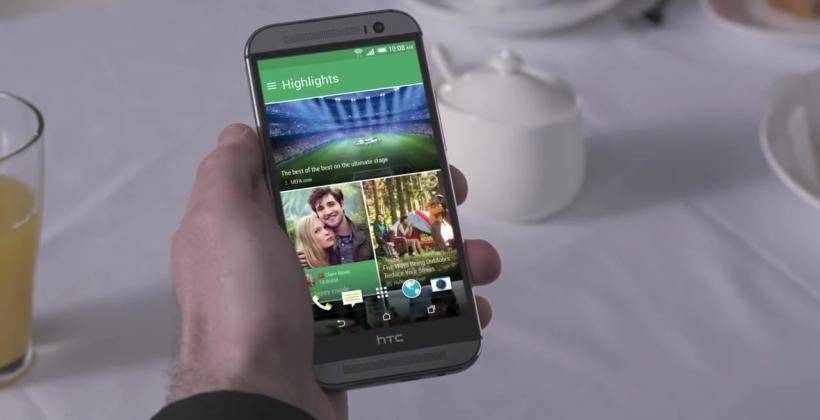 With a new smartphone boasting of dozens of new features, users might naturally feel a bit lost when facing the HTC One (M8) for the first time. Luckily for them, HTC has provided a series of videos that will help ease new owners into their shiny new device.

One of the highlights of the latest HTC One is the camera, so it is no surprise that a good number of the videos tackle camera-related functionality, both during and after taking the shot. One example would be the Duo Effects video below. These camera effects take advantage of the Duo Camera setup, explained here in more detail, like Foregrounder focus and Dimension Plus for a 3D effect. There is even a rather whimsical Seasons effect for faking the weather.

HTC’s BlinkFeed is something even non-HTC users should probably get familiar with since it will be coming to more Android devices soon. Similar to most news reader apps, BlinkFeed allows you to search for and add channels from a pool of curated sources. You can also add social networking feeds. In the HTC One (M8), BlinkFeed has been updated to be easier to use, as demonstrated in this video.

Despite all those features, getting access to your apps and important functionality doesn’t have to be a chore, thanks to the number of gestures, all accessible without even having to unlock the screen. It is not exactly LG’s Knock Code, but some users might prefer the ability to jump directly to functions or apps without having to fiddle with menus. Right from the lock screen, swiping to the right will open BlinkFeed while going the opposite direction takes you to the regular homescreen. Swiping up simply unlocks the screen but swiping down initiates a voice-activated voice call. If you just want to see the time, simply double tap on the screen to take a peek.

The new HTC One (M8) is loaded with features, which we’re sure to hear about in the coming days. So keep an eye on our HTC One timeline to keep abreast of news and reviews about the device that will be coming your way.