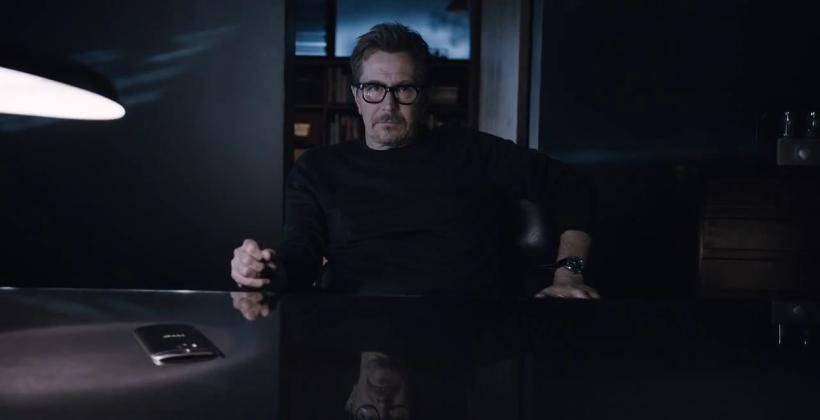 There are bad video ads and there are weird video ads, and there are some that are strange enough to be effectively thought-provoking. Like this pair of videos advertising, if you can call it that, the new HTC One (M8) which practically tells you nothing about the device at all.

HTC has just announced the 2014 iteration of its One flagship and naturally people will be curious about what it has to offer. If, however, you were expecting to see some fancy or entertaining exposition of the smartphone’s features straight from the horse’s mouth, you best look elsewhere, because HTC won’t be telling you.

Instead of singing its praises itself, HTC would rather have you form your own opinion instead. Ironically, it suggest doing so by asking the Internet, which technically wouldn’t be your own opinion either. Perhaps even more amusing is that it spends over a minute to get this message across, including a 10-second creepy stare.

HTC drives this point again in another video by saying that it doesn’t matter how the HTC markets its new device. It is, after all, supposedly designed for people who form their own opinions. It might also be an ingenious tactic to save up on marketing budgets and let the Internet do HTC’s work for them.

So go ahead and ask the Internet. You can even ask us by reading our first brush with the device as well as other links you’ll find below. Be sure to keep tabs on our HTC One tag portal as well for news on HTC latest flagship as well as our in-depth review coming soon.