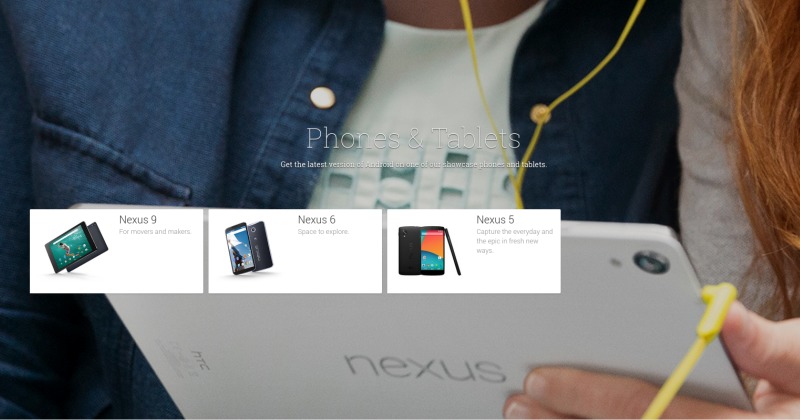 We’ve seen Google Play Edition devices come and go from Play Store, usually in order to pave way for newer models. Today, the HTC One M8 GPE silently left the Play Store shelves just as had others before it. But this removal is quite noteworthy because of what it could imply. With the One M8 GPE’s exit, there are no more Google Play Edition devices left on Play Store, leaving only the Nexus line to hold the fort and calling into question the survival of the GPE idea.

If some consider Nexus smartphones and tablets to be niche, the GPE models are even more so. They straddle the very thin line that separates regular OEM devices from Nexus ones. Their primary purpose was to offer the same juicy hardware as manufacturer flagships but with a vanilla Android experience, without the OEM or carrier bloat. Sounds reasonable enough, except probably when you factor in profits.

LG revealed before how Nexus devices, though hot items, aren’t exactly big money makers. We can imagine that GPEs fare even less. Especially with the large and mature modding community on Android, even closed devices are easy work. Perhaps there isn’t just enough incentive anymore for a Nexus-like open experience on a flagship device as there was a few years back. And without incentive or market demand, there is likely not enough money to continue making such devices.

So was the HTC One M8 really the last GPE device? At this point, it’s still unclear without an official statement from Google. In the past, older GPE devices would be removed to make way for new ones, and we are expecting some new ones to be announced in a month or so. We will most likely hear more about this developing situation as we slowly trek the road to MWC 2015 in March.