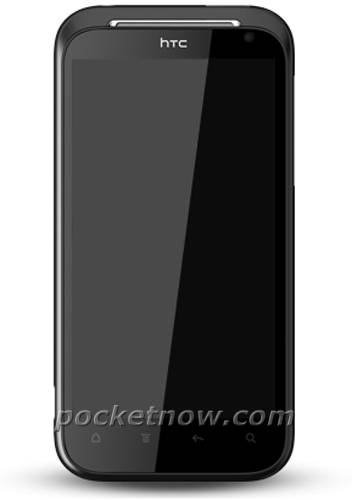 The HTC Vigor could make its official debut in early October, with the news that HTC UK is sending out invites for a “press conference and party” on October 6. While the company has told us it cannot confirm details about the event – and asked that we not mention where in London it will take place – the language indicates this will be another of the company’s high-profile public events.

Saved for the firm’s more significant launches, and usually announced at the HTC UK Facebook page, these parties give would-be buyers a chance to play with new smartphones well ahead of retail availability. Although the early October timeline could indicate Windows Phone 7 related news, the fact that HTC has already announced its new Mango-based line-up suggests it’s Android that’s on the cards.

Most likely candidate, then, is the HTC Vigor, which is expected to see the company debut a 4.3-inch 1280 x 720 HD-capable display. Running what’s believed to be the same 1.5GHz dual-core Qualcomm processor as in the new Sensation XE, in addition to an 8-megapixel main camera, the Vigor has been described to Android Community as the first HTC handset to include Beats Audio in its design “from the ground up.”

Update: To be clear, we’re talking about a European version of the Vigor, seeing as that specific handset is expected to be a Verizon CDMA model.

Update 2: Reader Carl suggests it could be the European HTC Bass that HTC is revealing, though that handset is expected to be unveiled in the US tomorrow.