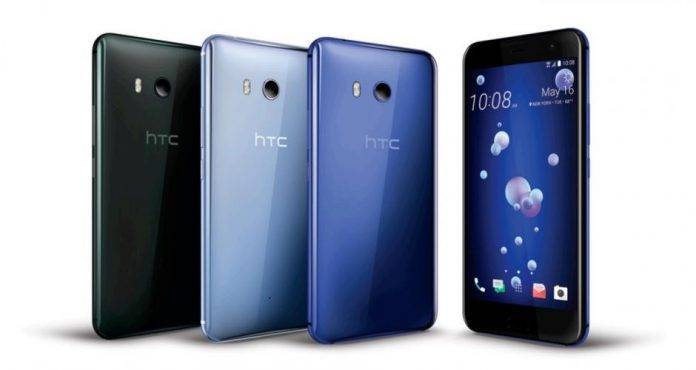 After the relative success of the HTC U11 flagship phone, the Taiwan-based manufacturer has given itself a target of launching three more U11 variants before the year ends. The HTC U11+ and the U11 Life have all been launched, so the last one is up – currently codenamed HTC Ocean Harmony. 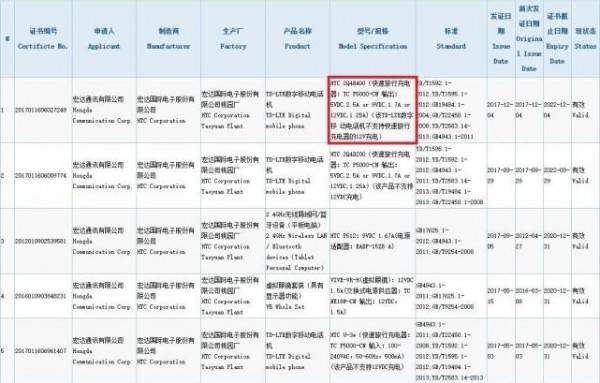 Marry this with the rumored specs of a Snapdragon 652 processor, 4GB RAM, and 64GB internal storage, and you might find yourself with a toned-down version of the HTC U11. Rumors also point to a variant with Snapdragon 660, which will be a little bit more expensive than the base variant.

Pricing may be around USD$395 for the basic model, while the upgraded model might fetch somewhere around USD$545. HTC feels really bullish about its U11 line, and is willing to push the boundaries so that it can recuperate from all the “bad years” before they finally showed up with a great phone.