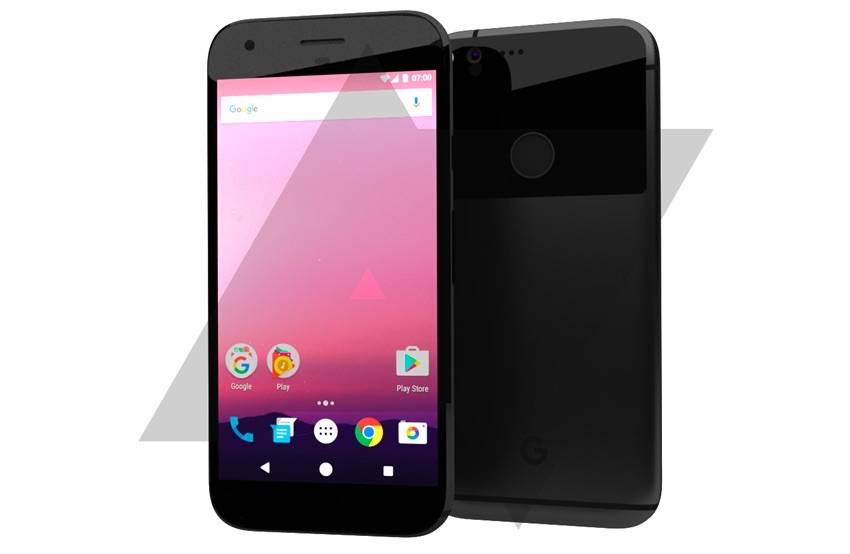 We’re almost certain Google will be revealing two new Nexus phones just like last year. After the Nexus 6P and Nexus 5X, we’re expecting to be introduced to two new smartphones from HTC. Everything is still considered a rumor but we’ve got numerous hints about the two big fishes from HTC. You see, there’s the idea that HTC inked a three-year Nexus deal with Alphabet. We won’t be surprised if the Taiwanese tech giant manufactures the duo because the past HTC Nexus devices did well in reviews.

We have no idea about the launch date but we’re assuming end of September following tradition. It’s never to early to hang around the rumor mill because we’re always curious about how the mobile game will change with every new phone or technology introduced. What we have here is a render of the Nexus phones. It’s an exclusive recreation based on several sources of Android Police so yeah, you can say it’s a fan render.

The website isn’t revealing the source but it’s confident that information is reliable. You will notice the solid white home button which could also be a 4-color flower design based on an earlier rumor.

There’s the G logo at the back panel which could be absent from the real thing. It’s only a fan render and not an official work by HTC. There seems to be edges and curves too in all the right directions. You won’t see any camera hump so it may appear flatter at the back.

The HTC Sailfish or HTC Marlin are said to have aluminum bodies and might be available in the standard aluminum finish or dark gray and black version. There may even be electric blue. At the front, you will see the usual front-facing camera, earpiece speaker, and microphone.

The HTC Nexus phones are said to have three holes near the camera, antenna bands, and a big screen. We can’t say if this is the Marlin or the Sailfish but we’re glad HTC has two chances to bring in sales and help recover previous losses.