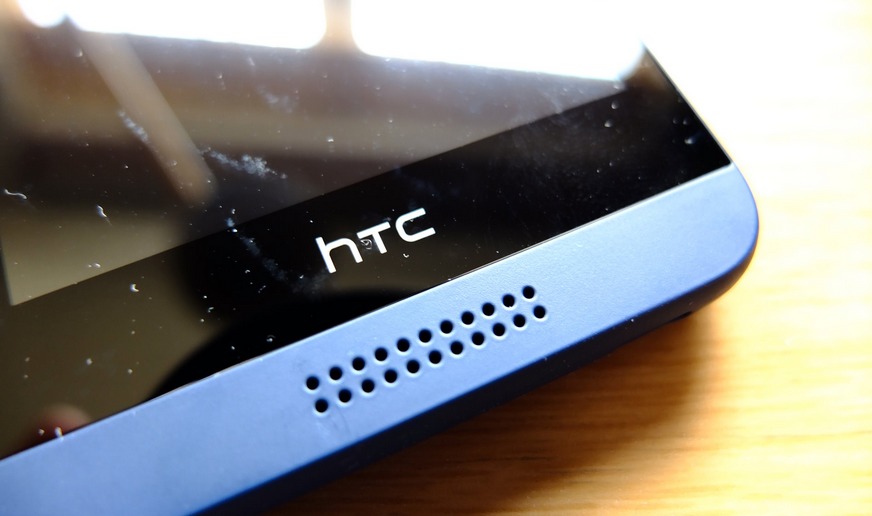 This specific race is heating up – as we have covered before that SoC manufacturers are working hard to put out their own 64-bit processors – but it looks like HTC may steal a march on their competitors by tying this deal up with Qualcomm to put out what is probably the world’s first fully 64-bit Android smartphone.

The Taiwanese manufacturer recently teased an image on its Weibo account (that is, the default social network for Chinese), and it marks down specific technological achievements of the company and marking the year for it. It teases the HTC Desire 820 smartphone on the list, while coyly leaving out what makes it unique. This is where rumors come into play – as reports say that the Desire 820 could become the world’s first 64-bit Android smartphone by using the Qualcomm Snapdragon 615 octa-core processor.

They then confirmed the teaser by putting out another image saying that (translated) the Desire 820 will become the “world’s first 8-core 64-bit Qualcomm phone. Yes, this is the first.” Qualcomm has been pushing 64-bit technology and capabilities recently, as has NVIDIA for that matter – so it won’t be long until we’re flooded with 64-bit capable phones. 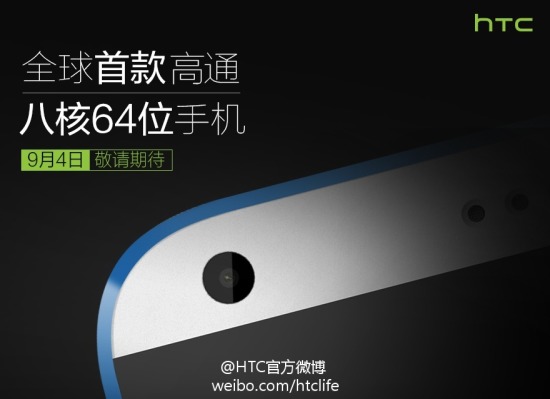 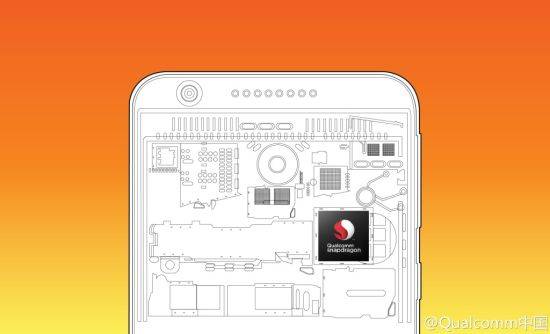 The next logical question will be when app makers and developers will take advantage of these new features and make 64-bit apps. But the deal looks to be set in stone, as even Qualcomm has posted on its account that yes, they are teaming up with HTC on this venture.